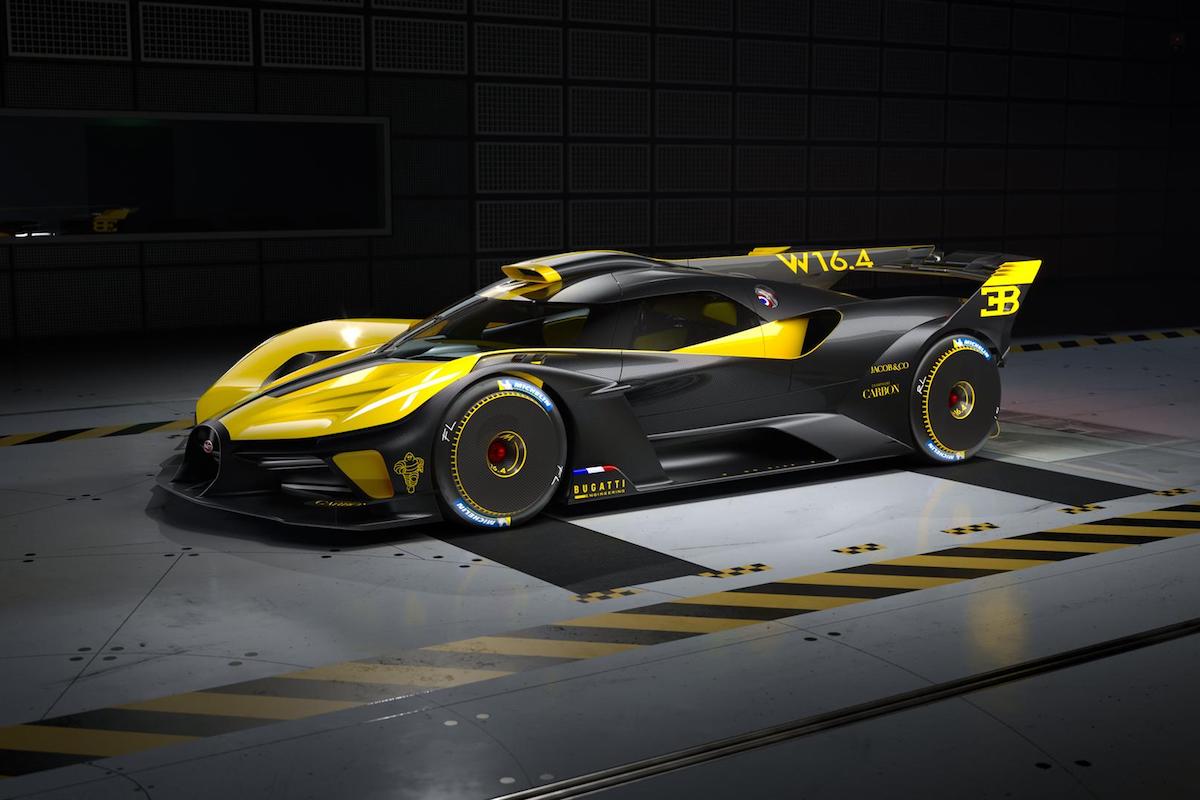 You can’t spell Bolide without bold. The upcoming Bugatti Bolide is shaping up to be a bold track car indeed. The Bolide is expected to crank out 1600nm of torque and 1600hp while weighing just 3200 pounds. This will make the Bolide one of the lighter hypercars ever built.

The massively powerful W16 engine combined with such minimal weight will almost certainly allow the Bugatti Bolide to put up impressive numbers. For better or worse, however, this supercar is being relegated to track only performance. 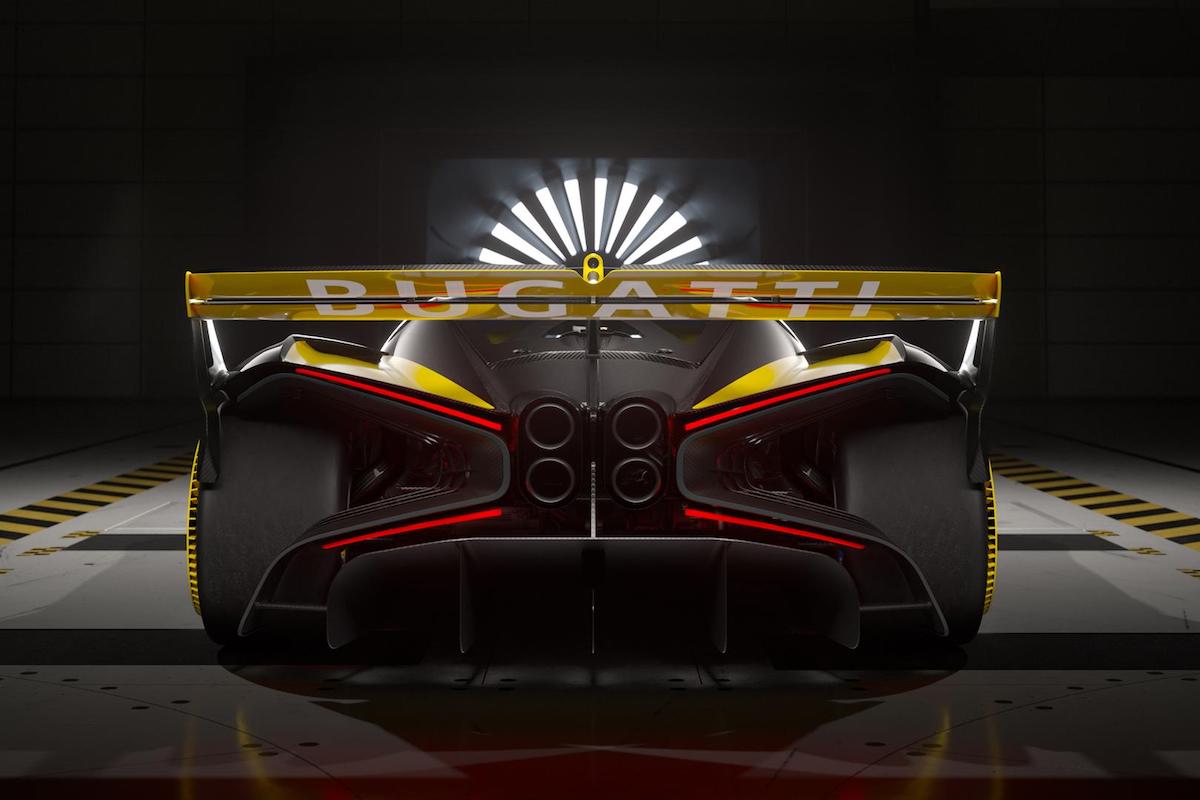 The Bugatti Bolide has been tuned specifically to allow for higher revs per minute. Using updated and customized differentials, transmission, turbo coolers, intake, and exhaust, this Bugatti may go down as the best hypercar the famed automaker has ever built.

Producing a track-only car allows Bugatti to get around many street restrictions. As a result, Bugatti can build a higher-performance vehicle. By and large, the Bugatti Bolide is seen more as a halo car and experiment rather than a big money maker. 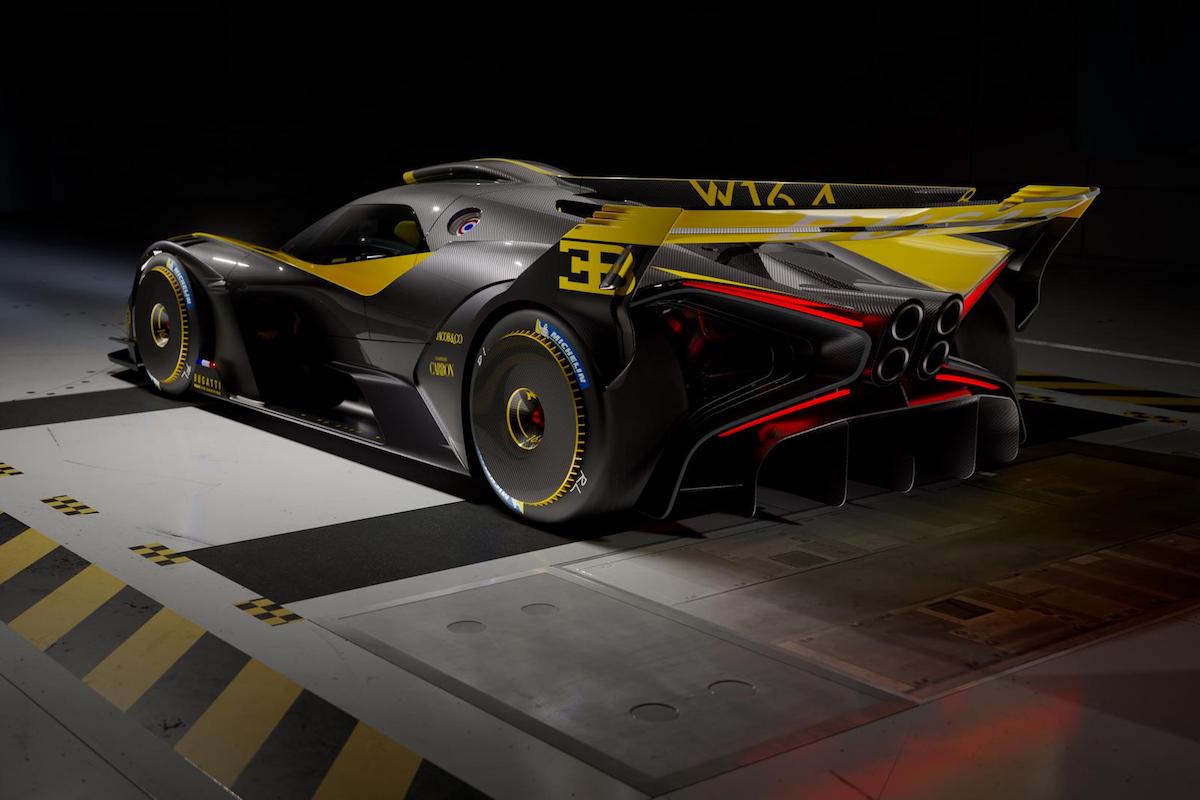 Speaking of money, be prepared to drain your bank account if you want to get your hands on a Bugatti Bolide. Only 40 are slated for production, and they’re set to sell for $4.8 million.

Even by Bugatti standards, that’s a lot of cash. That said, given how limited production is, this Bugatti for sale may turn out to be great investments. Deliveries are currently set for 2024.

Bugatti is expected to host special track days so owners can gather and unleash their hypercars.

Bugatti Centodieci Will Be Sold at $9 Million A Piece