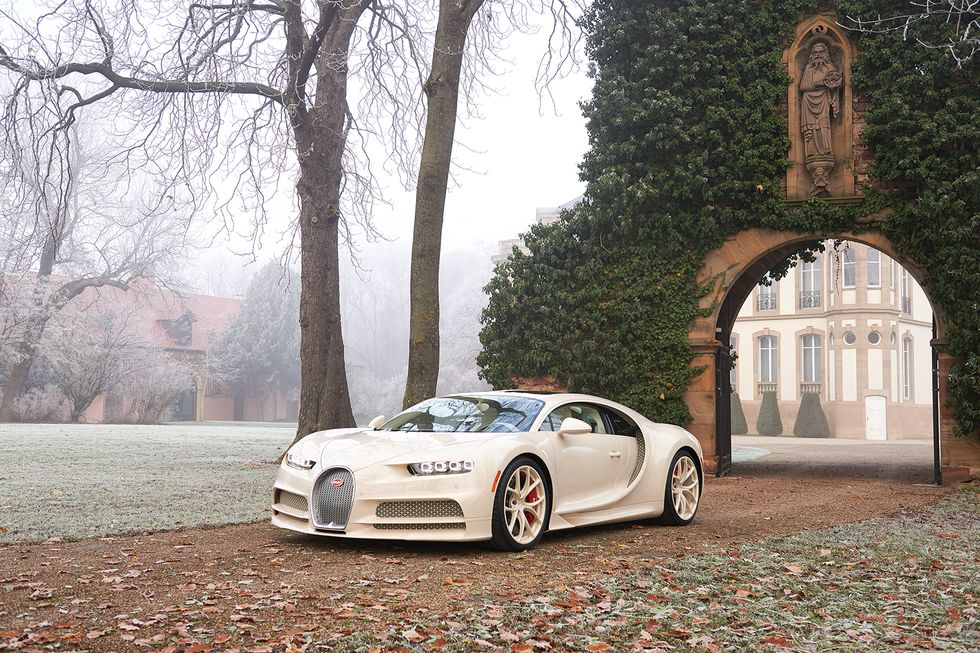 Car collector Manny Khoshbin recently took delivery of his one of one Bugatti Chiron Hermès Edition that the Bugatti brand partnered with the French luxury goods designer Hermès to build. The limited-edition supercar is featured in Hermès Craie off white paint and has specially designed cashmere fabric on the door panels, one-of-one badges all around, and a special front horseshoe grill that will make your jaw drop. 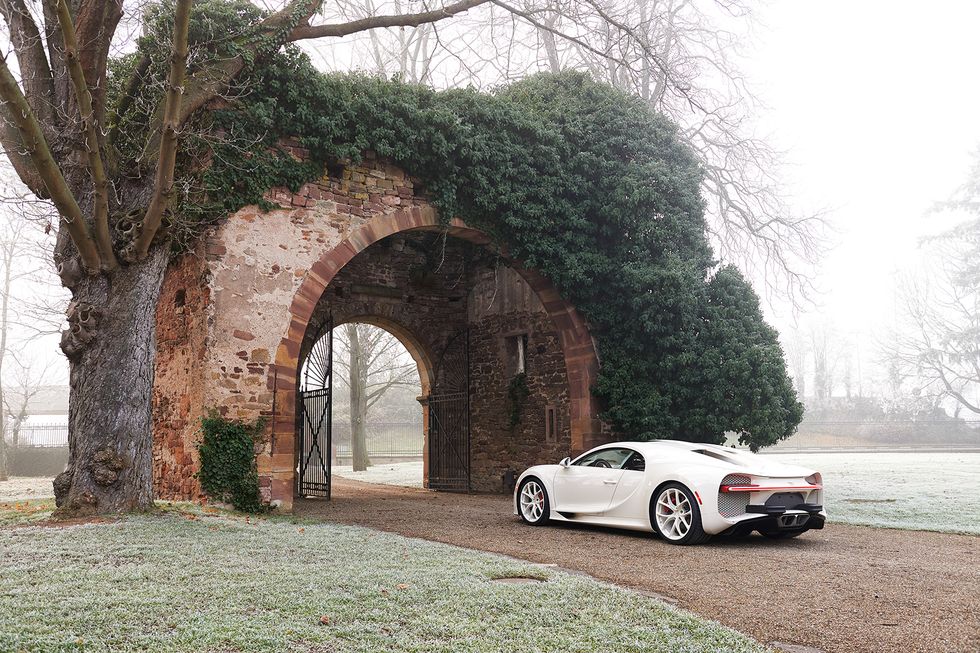 The original plan for this exciting Bugatti Chiron was drawn up back in 2016, Khoshbin worked with Bugatti and Hermès for over 3 years to complete this project. His car collection already includes a Hermès Edition Pagani Huayra. Khoshbin’s unique new Bugatti screams attention and pizazz, it’s just another example of a growing trend with bespoke supercars. 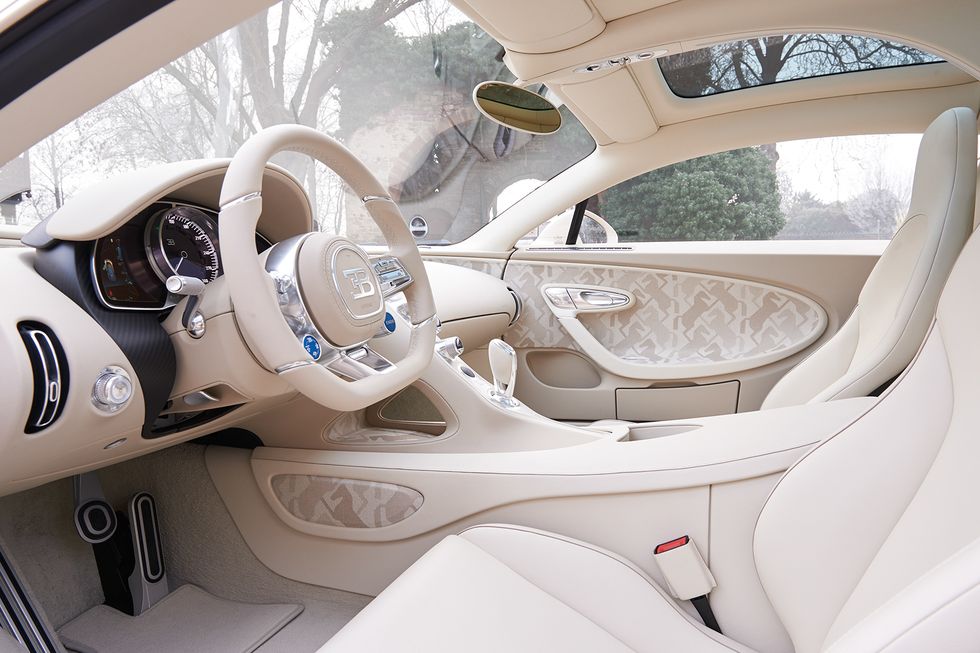 As you could probably imagine, the interior is second to none and includes a “Dressed by Hermès” badge. There are numerous 1/1 badges throughout the interior so that nobody forgets this Bugatti Chiron is one of a kind.

Top 5 Supercar Collectors in the World