Ferrari’s new super limited car, the LaFerrari, has a lot to boast about. It’s the first Ferrari to feature hybrid technology, boasting a 161bhp KERS system derived from Formula 1, alongside the most powerful version of the F140 V12 engine ever produced.

The 6.2 liter engine gives the LaFerrari a huge 789 horsepower, topping the F140 found in the F12 Berlinetta for sale, with an extra 59hp. The combined total? An insane 949hp, matched with a maximum 663 foot pounds of torque. 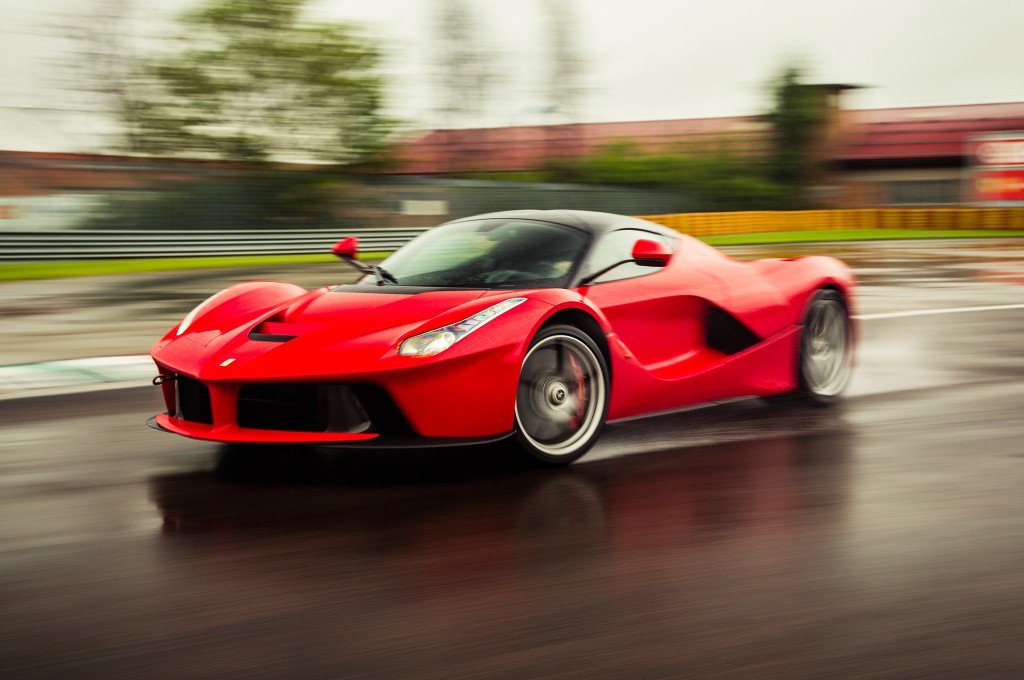 All this technology grants the car an incredible top speed of 218 mph, and lets it reach 60 from a stop in just 2.6 seconds. This acceleration puts the car in the big leagues, being just 0.2 seconds slower than the more powerful Bugatti Veyron for sale.

This extremely exclusive car, limited to just 499 buyers, boasts an immaculate style, looking like an updated version of the classic Enzo. You want to look good while going fast, right? Well, this monster looks incredible. Aggressive stylings are present everywhere, from the intimidating nose and hood to the sculpted wheel arches, giving the car a lean, powerful look to match its performance. The car also features an F-1 inspired front wing beneath the nose. At the rear of the car, you’ll find an automatically-deploying spoiler. Combine this with carbon ceramic brakes, and when you need to stop, you aren’t going to find it lacking. 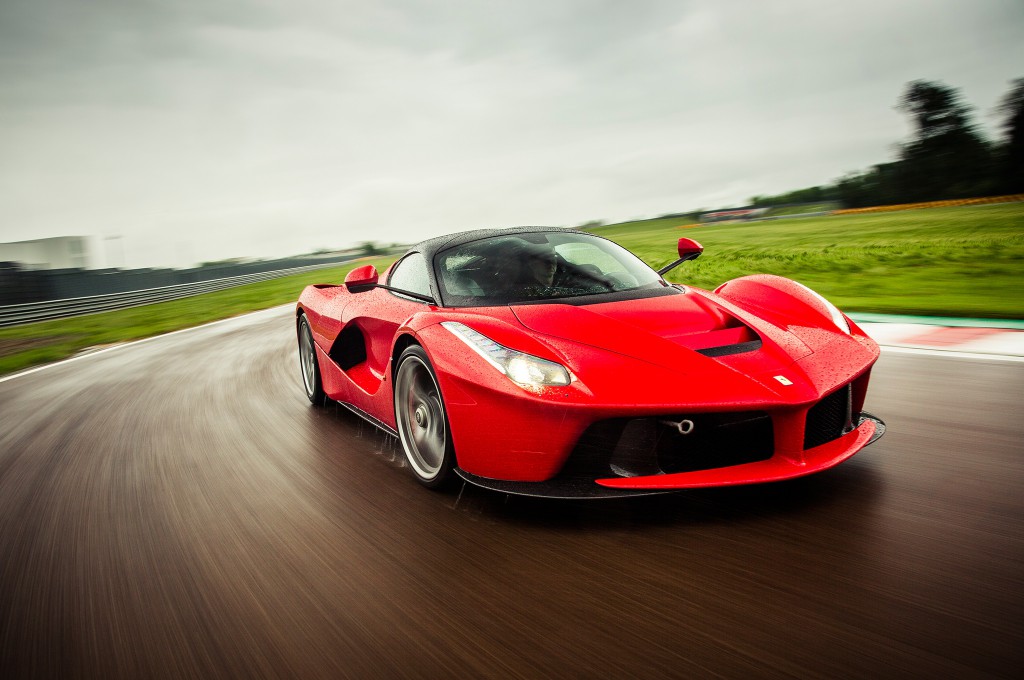 The painstaking design and F1 influences aren’t just limited to the exterior either, with F1 drivers working as advisers on the cockpit. The driver has the choice of two different interfaces on the new digital instrument panel – a race-style display, which Ferrari say was designed for track use, or a more regular rev counter. The shifting paddles have been redesigned to be more ergonomic, and control pods have been moved to the door and central console, making the interior sleek and stylish.

The LaFerrari has been garnering 5-star ratings left, right, and center, and it’s easy to see why. The car’s incredible performance and great looks secure its place as a modern classic, which is sure to take a proud place in the company’s history. 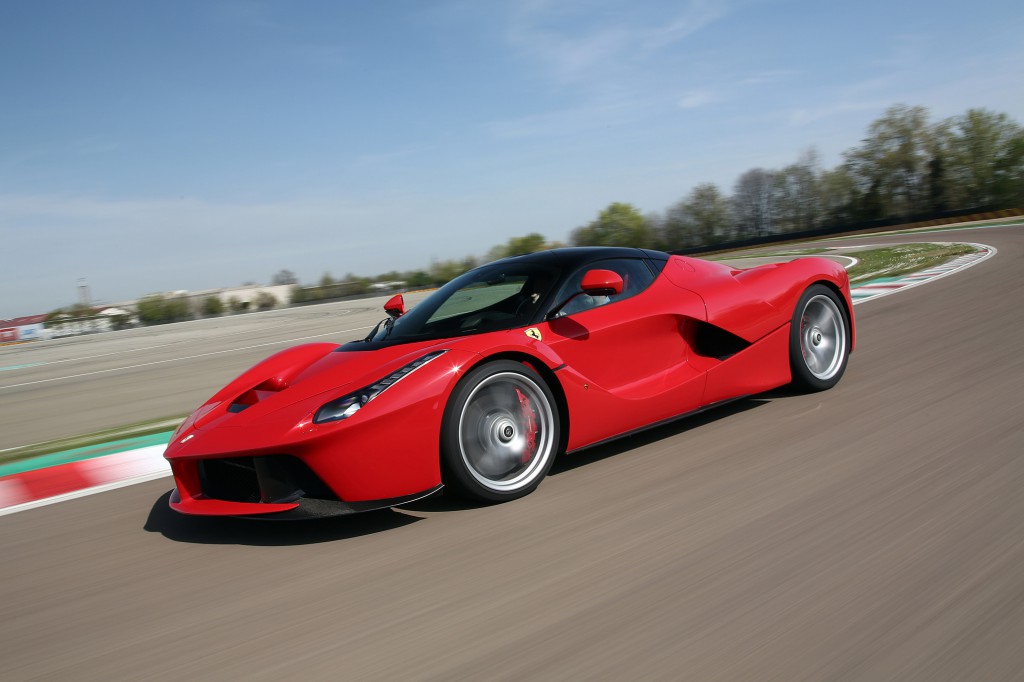 The LaFerrari is a special car, and, as always, comes with a special price. The MSRP is estimated at around $1.2-3.4 million. Even for this level, that is a commanding price. The Veyron clocks in at around $1.9 million, whereas the McLaren P1 for sale comes in at $1.1 million. Rest assured, however, that you are getting a great deal of car for the cash.