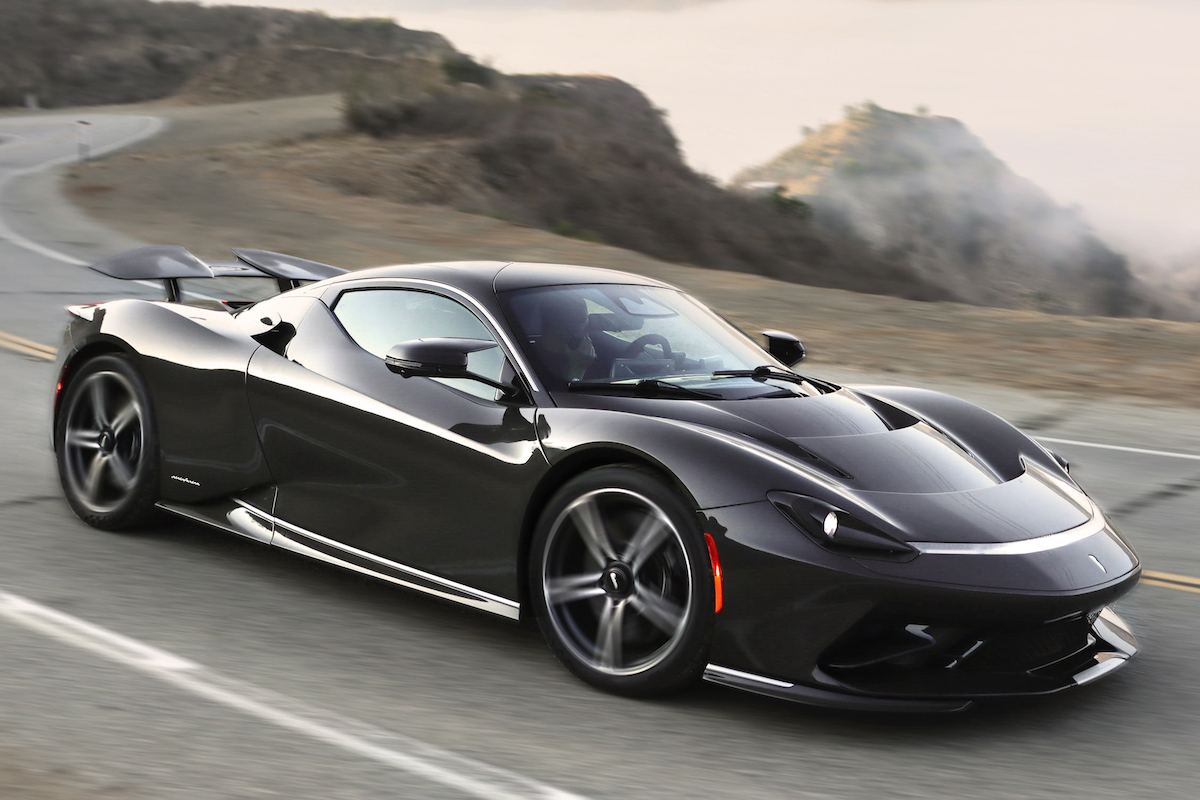 Pininfarina is one of the oldest luxury Italian car design brands, established back in 1930. Still, it’s less well-known among the mainstream public, but that might change in the near future. The upcoming Pininfarina Battista EV Hypercar is emerging as a strong challenger in the hypercar market.

Pininfarina has worked alongside Fiat, Maserati, Ferrari, General Motors, and other automobile makers. Still, the company mostly took a back seat while other brands were driving and delivering their automobiles. That’s not the case with the Pininfarina Battista EV Hypercar. 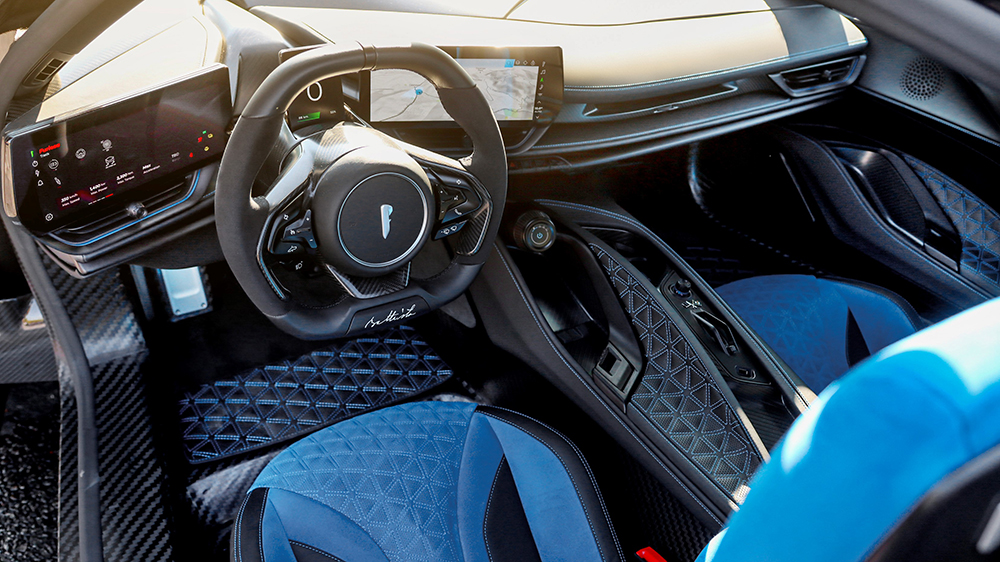 Mahindra Group, an Indian car manufacturer, acquired Pininfarina back in 2015. And since then, the company has embarked on perhaps its most ambitious project yet, building a beautiful and powerful electric hypercar, the Battista EV.

The Battista EV Hypercar offers excellent looks, perhaps not as loud as other Italian brands, but every bit as refined. Under the hood, the Battista is nothing short of staggering, packing a 120 KwH battery pack and quad-motor drivetrain that pumps out nearly 1,700 feet-pounds of torque and 1,900 horsepower.

The Pininfarina Battista EV Hypercar is expected to top sixty miles in less than 2 seconds and should have a top speed north of 200 miles per hour. And you get all that hypercar power with an all-electric drivetrain that should keep fuel costs low.