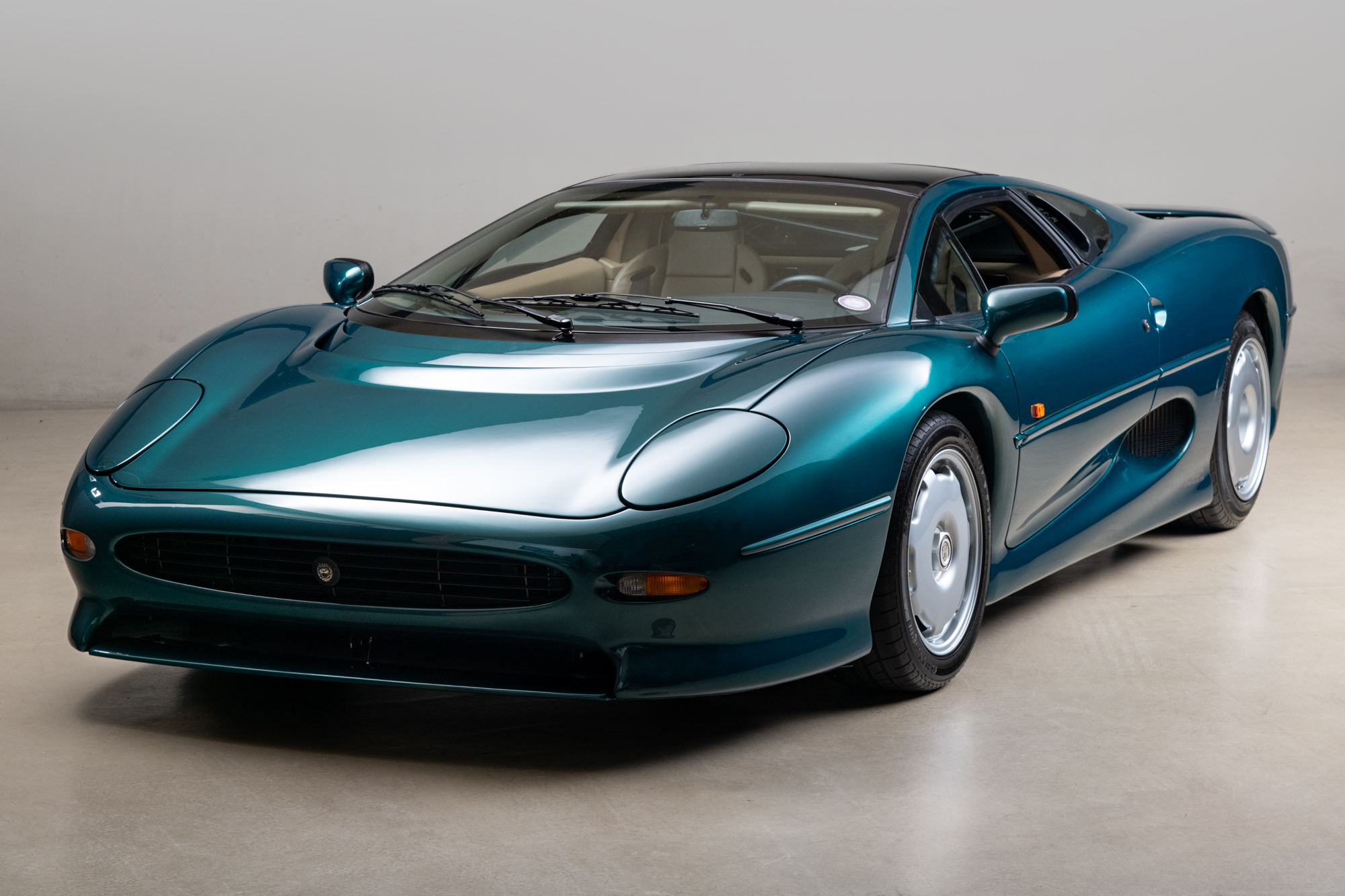 A 1994 Jaguar XJ220 is currently being offered for sale by Canepa, a well-known car sales and restoration company located in Scotts Valley, California. Featured in an extremely rare color, the Silverstone Green exterior is the most desirable and sought after color for this supercar. With only 16 original miles, it will be hard to find another Jaguar XJ220 in similar condition. 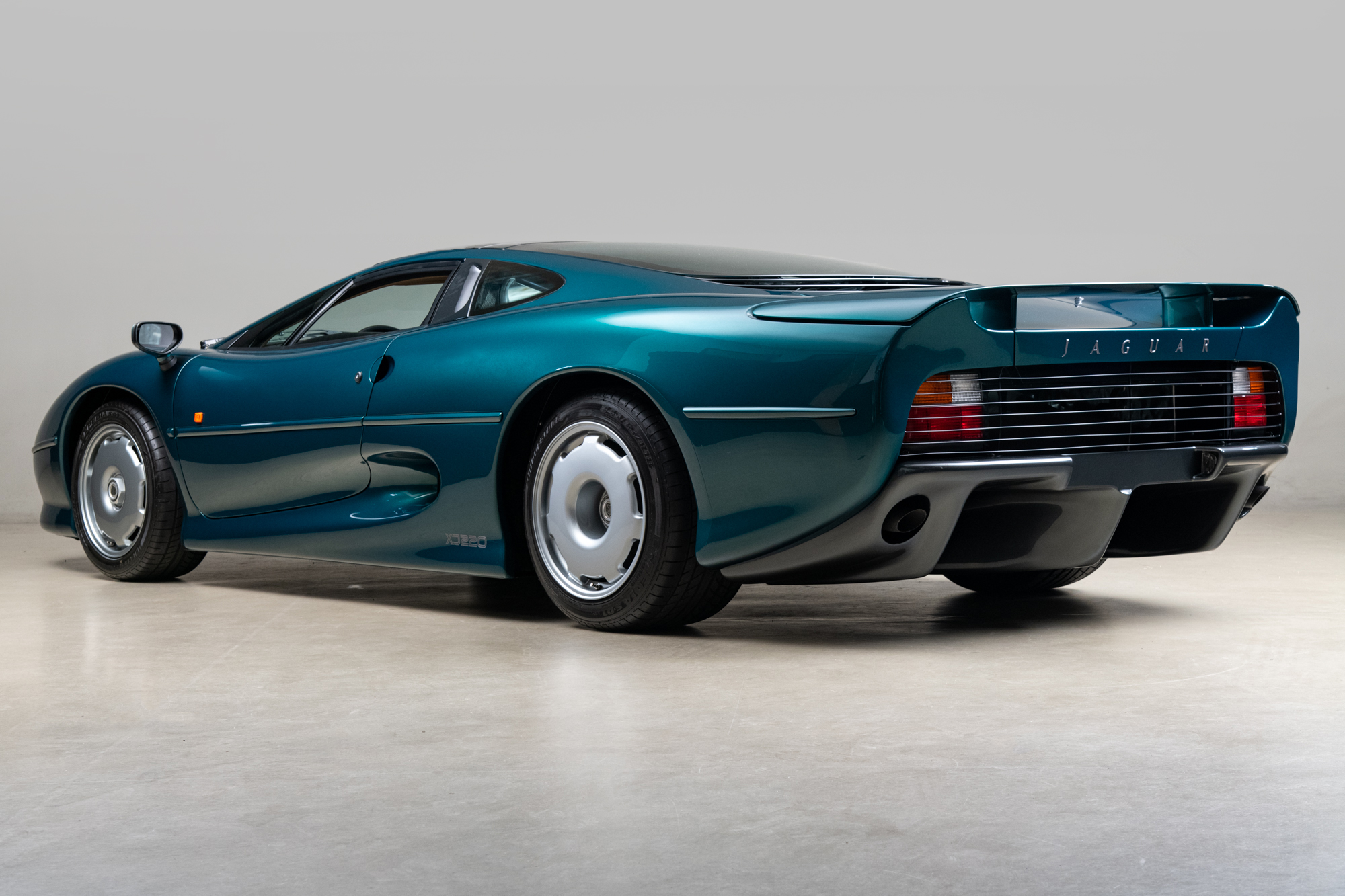 This specific car is number 223 of the 281 total units produced from 1992-1994. It includes the original owner’s handbook, tool kit, first aid kit, parts and service manuals. The car was ordered and delivered to JaguarSport Limited in Oxon, England in 1993. After spending most of its life with the first owner in Switzerland, the car was sold to a private collector in Germany before finally being purchased and imported by Bruce Canepa. 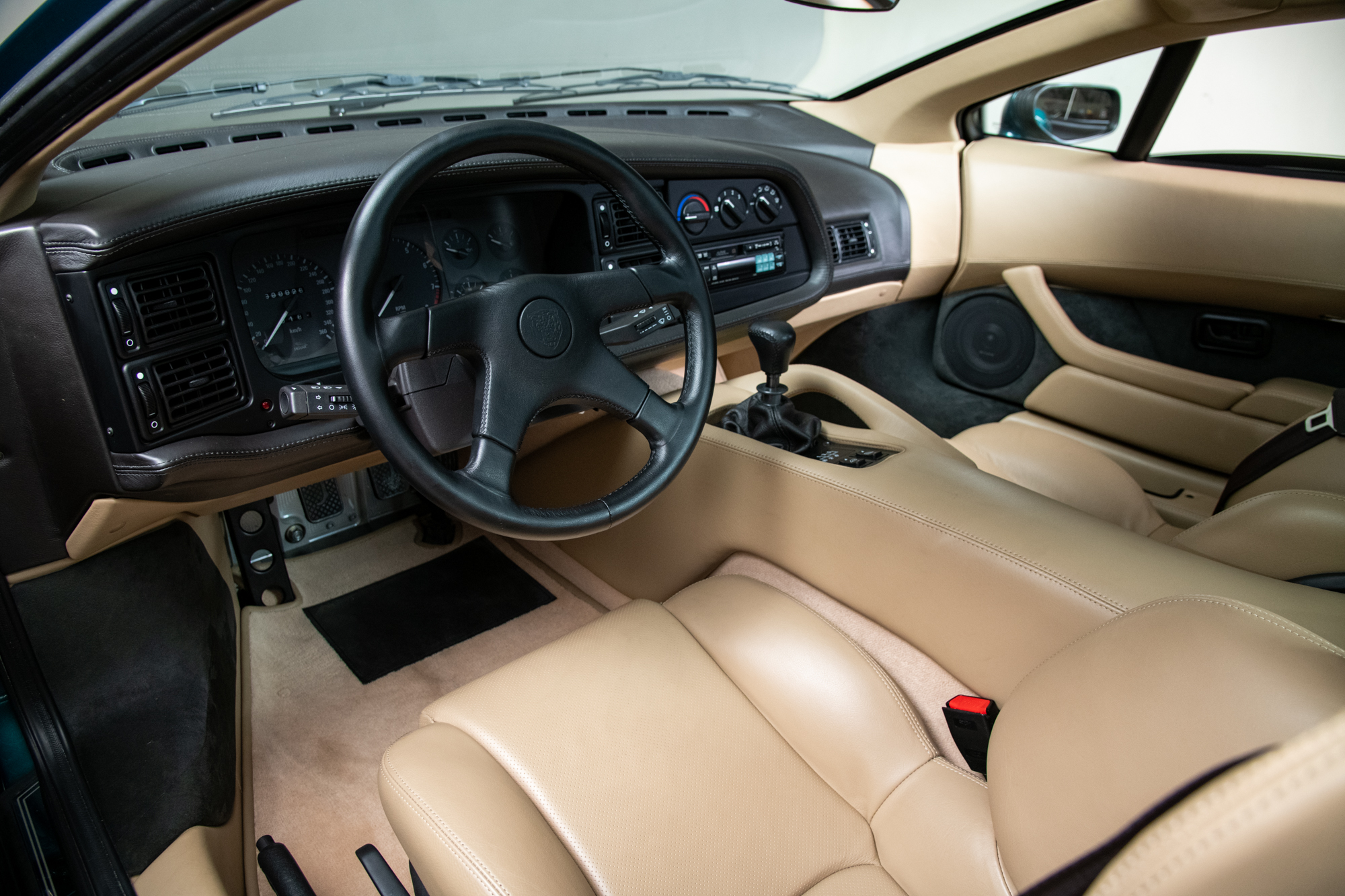 There are few supercars that can be compared to the Jaguar XJ220. This Jaguar for sale will only increase in value over the next few decades as very few XJ220’s actually make it to the public market and it will be impossible to predict when the next one will be available for purchase. If you want more information about this Jaguar XJ220 for sale, contact Canepa directly. 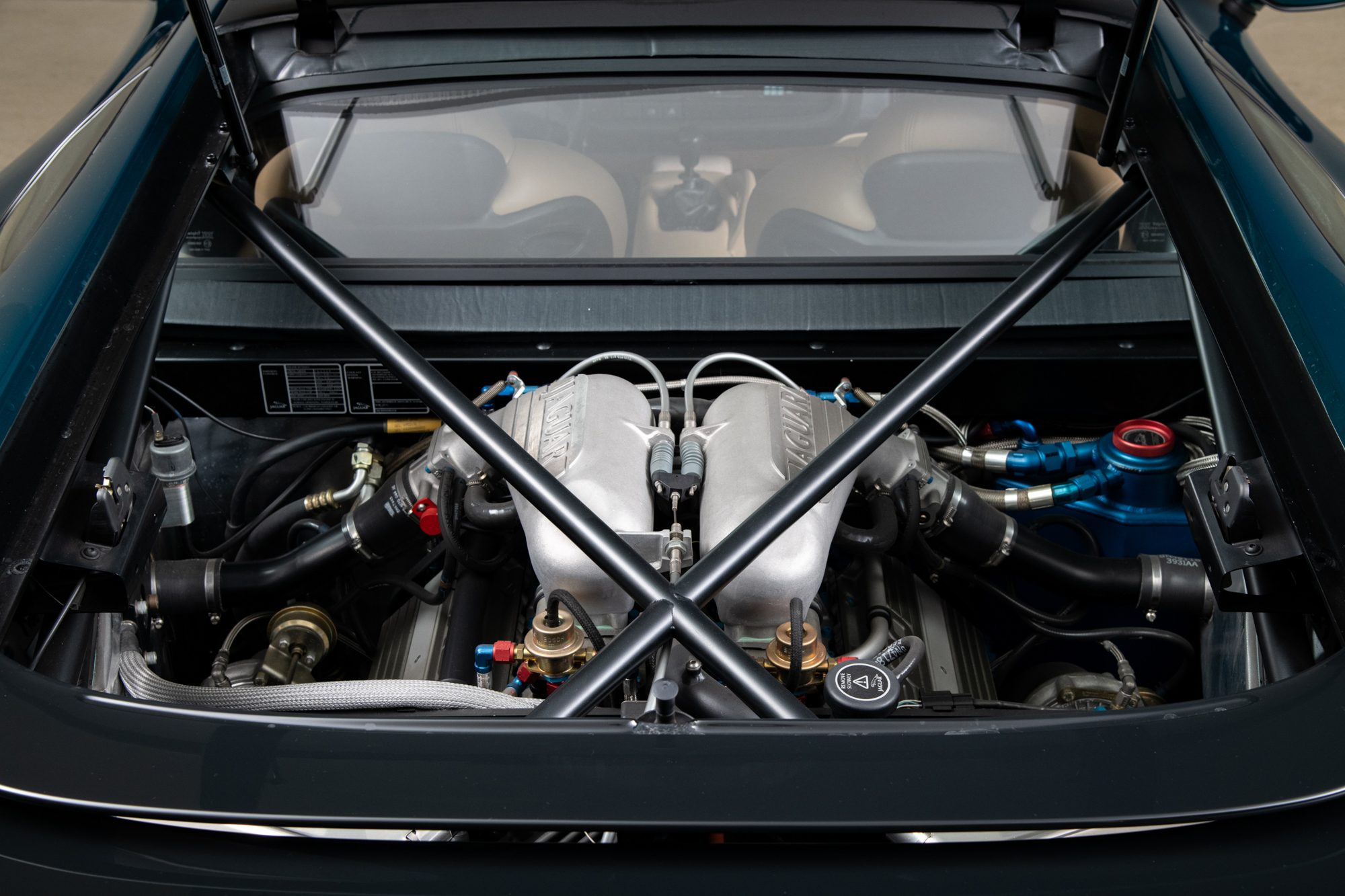