Rule Britannia, indeed. When it comes to cars, Britain is a nation with a proud legacy of creating fast, well-made cars. While the heyday of British Leyland came and went, ending with a smattering of unreliable machines, there are still a ton of companies out there. From the Bond glamour of Aston Martin to the F1-inspired speed of McLaren, exotic cars are something British companies do very well. In this list, we’ve pulled together ten of the fastest British cars ever made. 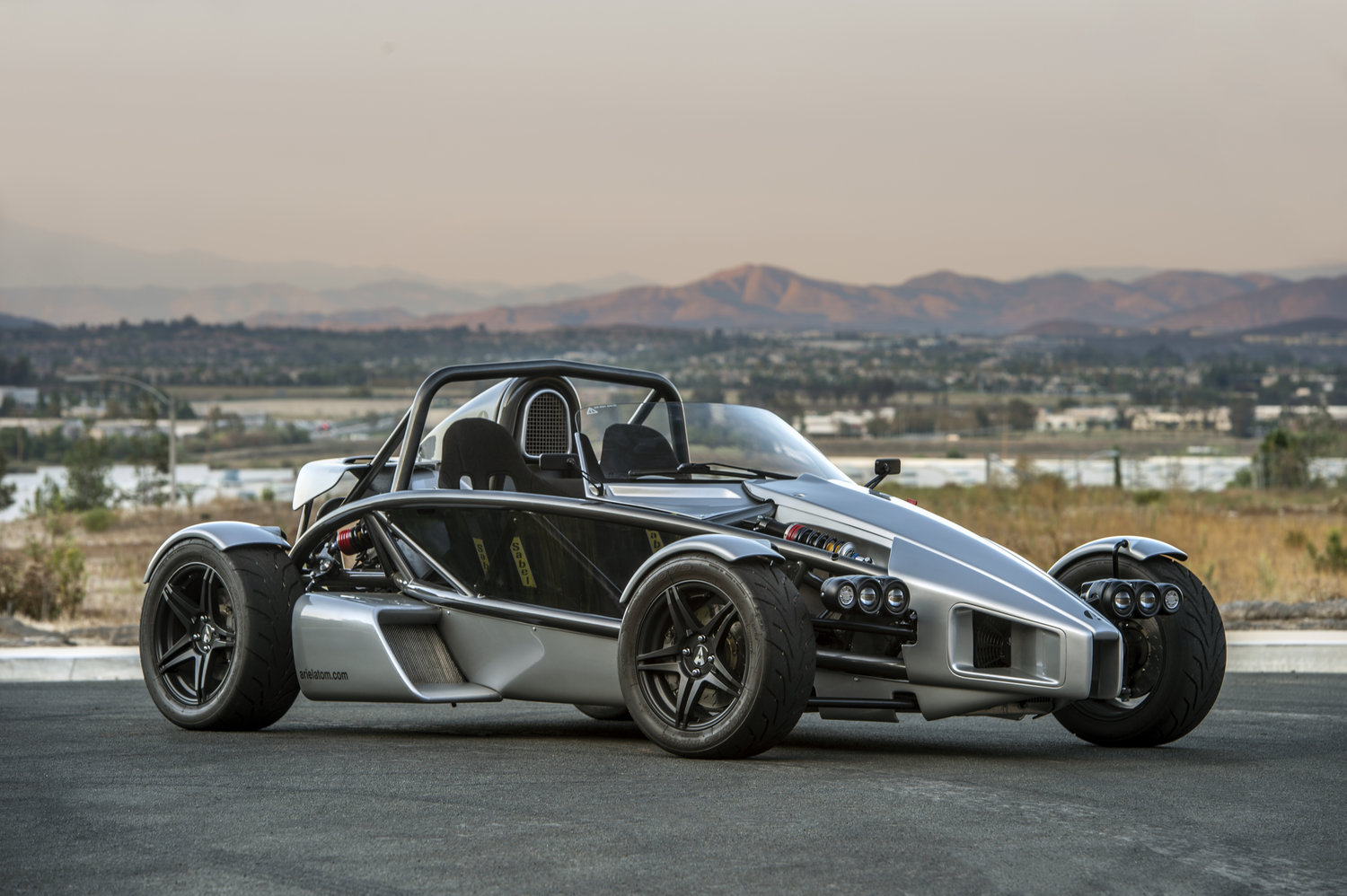 The Ariel Atom is the quintessential kit car. There’s no roof, no windows, no windshield. There’s just an exposed chassis, one seat, and a supercharged Honda V-Tech (or a 500 horsepower V8, if you’re nuts). While its top speed may not break any land speed records, you’ll feel every single mph that little bit more as you’re whizzed along. It’s like riding a crazed race horse. Its acceleration? Well, if you want to hit 60, you’ve just got to wait 2.3 seconds. 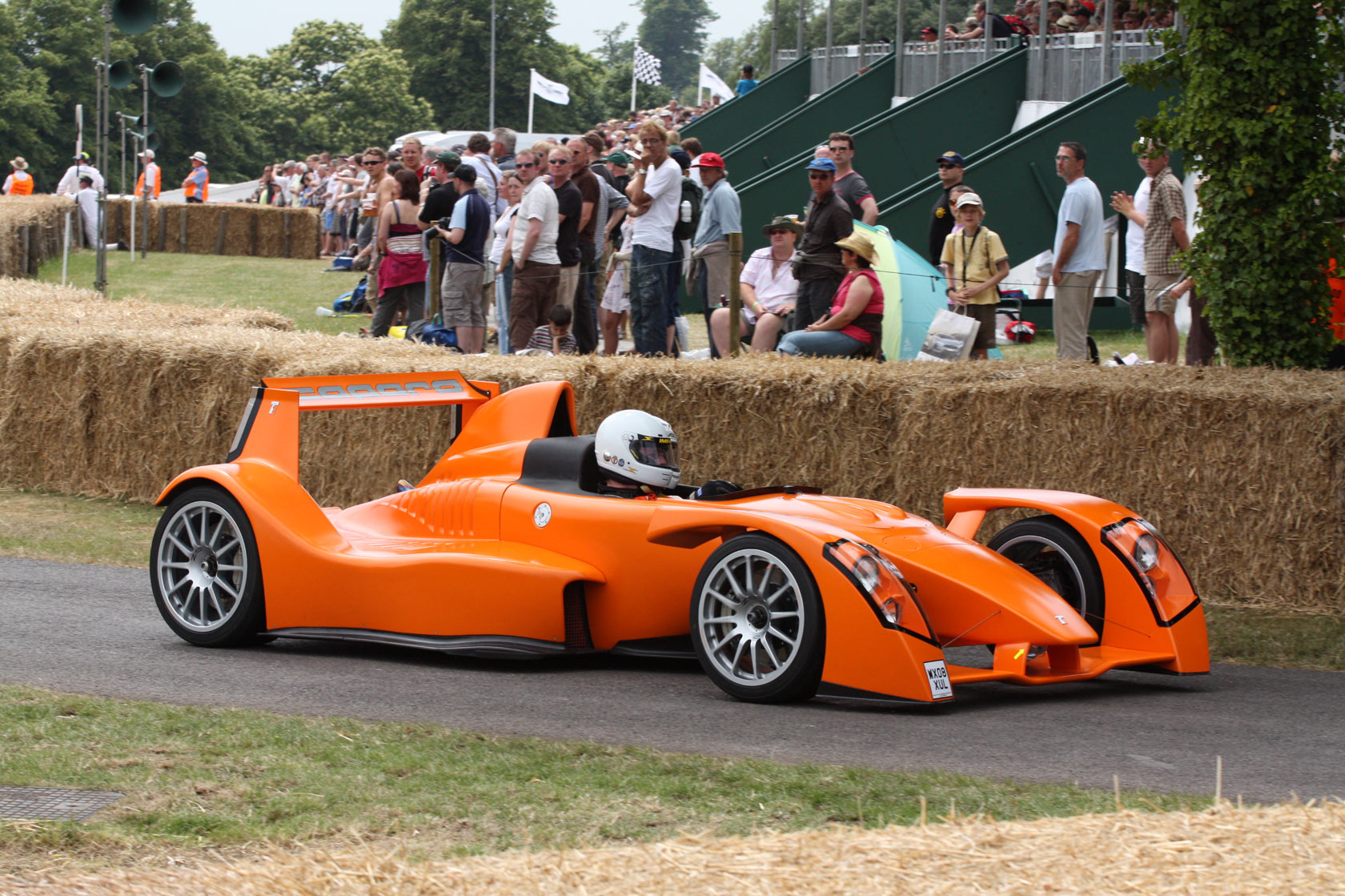 Caparo may be a tiny company, but they’ve got a fantastic pedigree. Its founders, Graham Halstead and Ben Scott-Geddes both worked on the McLaren F1. As a result, the racing-inspired T1 goes hell for leather. The car is essentially a road-legal Formula 1 car, with a 0-60 of 2.5 seconds and a top speed of 205 mph. 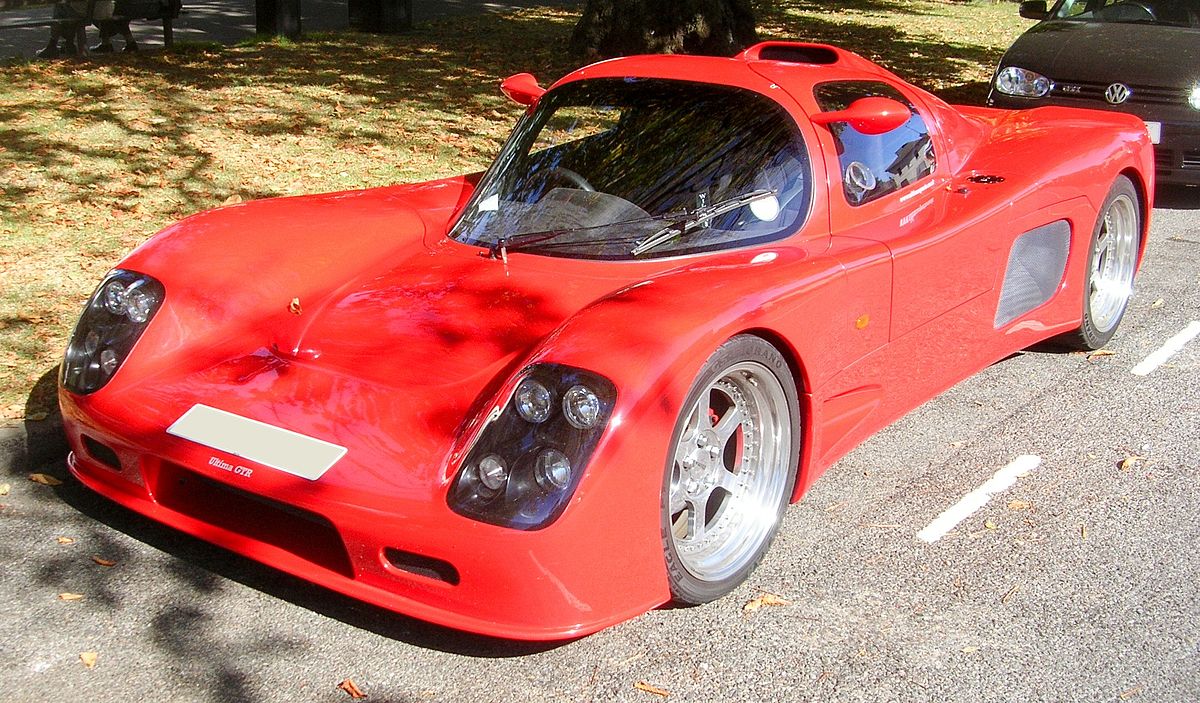 Another small manufacturer, Ultima produced this absolute demon until 2015. The car was powered by a small-block Chevy V8, which pushed the lightweight car all the way up to 231 mph. Its 0-60 was just 2.6 seconds, and it set a record for the fastest 0-100-0 time, just 9.4 seconds. 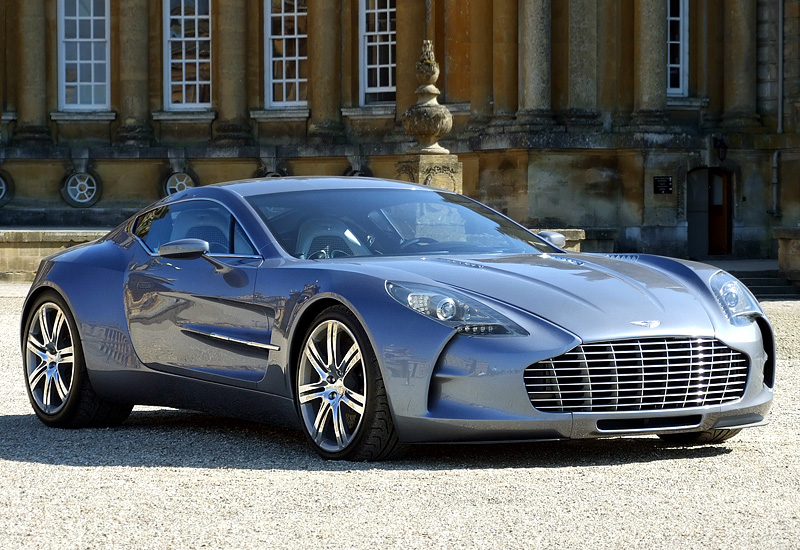 I’ve never been a huge fan of the Aston Martins made since the 90s, but when this car came out back in 2009, my jaw hit the floor. It’s beautiful. It looks like it’s made of mercury, not carbon fiber. Only 77 were made, but if you were lucky enough to get one, 750 horsepower awaited you, produced from a massively powerful V12. Its top speed was 220.007 mph. How’s that for a coincidence? 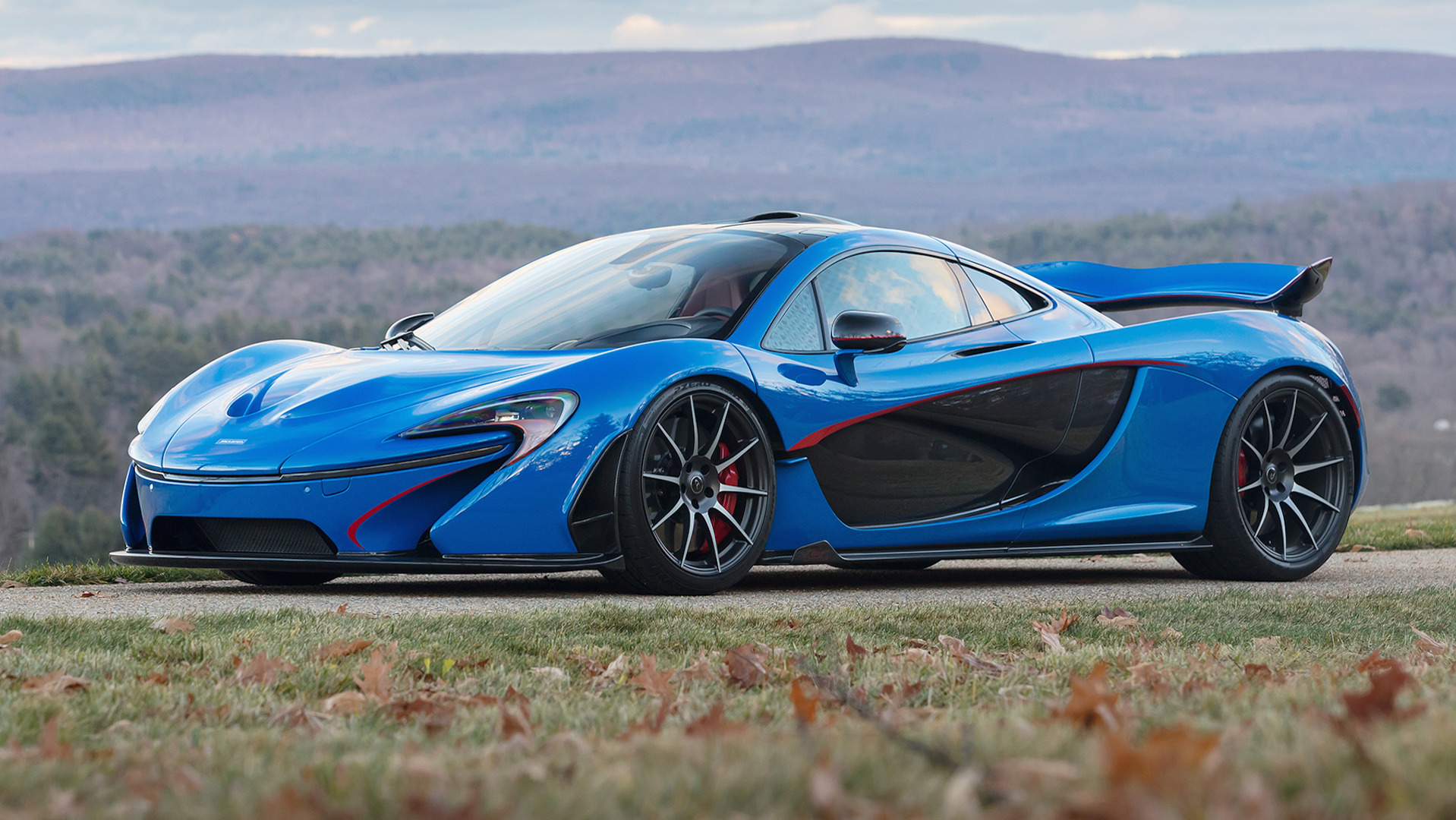 Back in 2013 it seemed like just about every car company was getting into hybrid hypercars. For my money, the McLaren P1 is one of the best. Its turbo V8 and electric motors let it hit 903 horsepower, with a 0-60 of 2.8 seconds. Top speed? 217 mph, but only due to an electronic limiter. 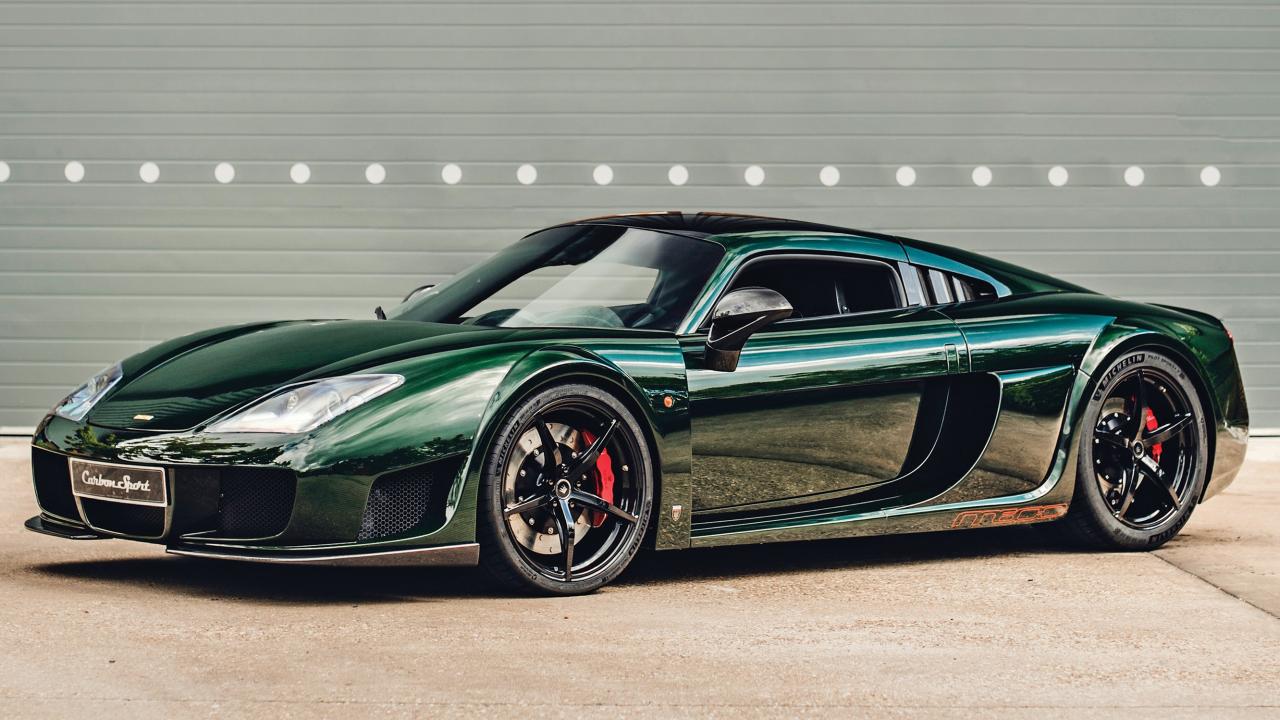 Noble have somewhat cornered the market when it comes to handmade British supercars. The M600 boasts a steel and carbon fiber construction, complete with a twin-turbo 4.4 liter V8. It has a top speed of 225 mph and a 0-60 time of 3 seconds. It’s a fast, well-made monster of a car. 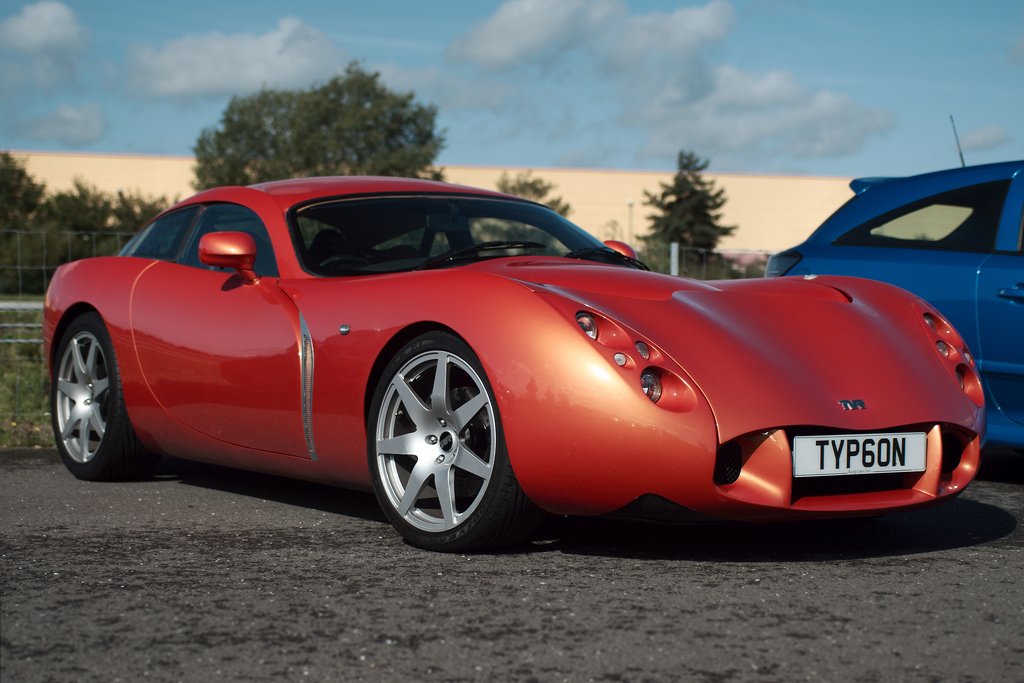 TVR are a small company, yet again, but one with a big reputation. Founded in 1946, its mission was simple: make fast sports cars. The TVR Typhon, one of the last built before the recent revival fulfils this mission wonderfully. Its power-to-weight ratio is 530 horsepower per tonne thanks to a lightweight carbon-fiber body, and it can hit a top speed of 215 mph. The follow up to McLaren’s 650S, the 720S is gorgeous. Its looks are the first thing that hit you, looking like a beefed-up Lotus. Under the hood there’s a 4 liter twin-turbo V8, but get it on the track and you’ll be surprised by its astonishing power. This thing can hit 60 in just 2.9 seconds, while its top speed is 211.9 mph. If you want the closest thing to a modern McLaren F1, you need one of these. Before the McLaren F1, there was the Jaguar XJ220. A luxury supercar that looked like something from a Bond villain’s lair, it was truly revolutionary. Aluminum panels and chassis made it lightweight, and the turbocharged V6 made the most of it. The car hit a top speed of 217.1 mph, and had the killer looks to go with that power. 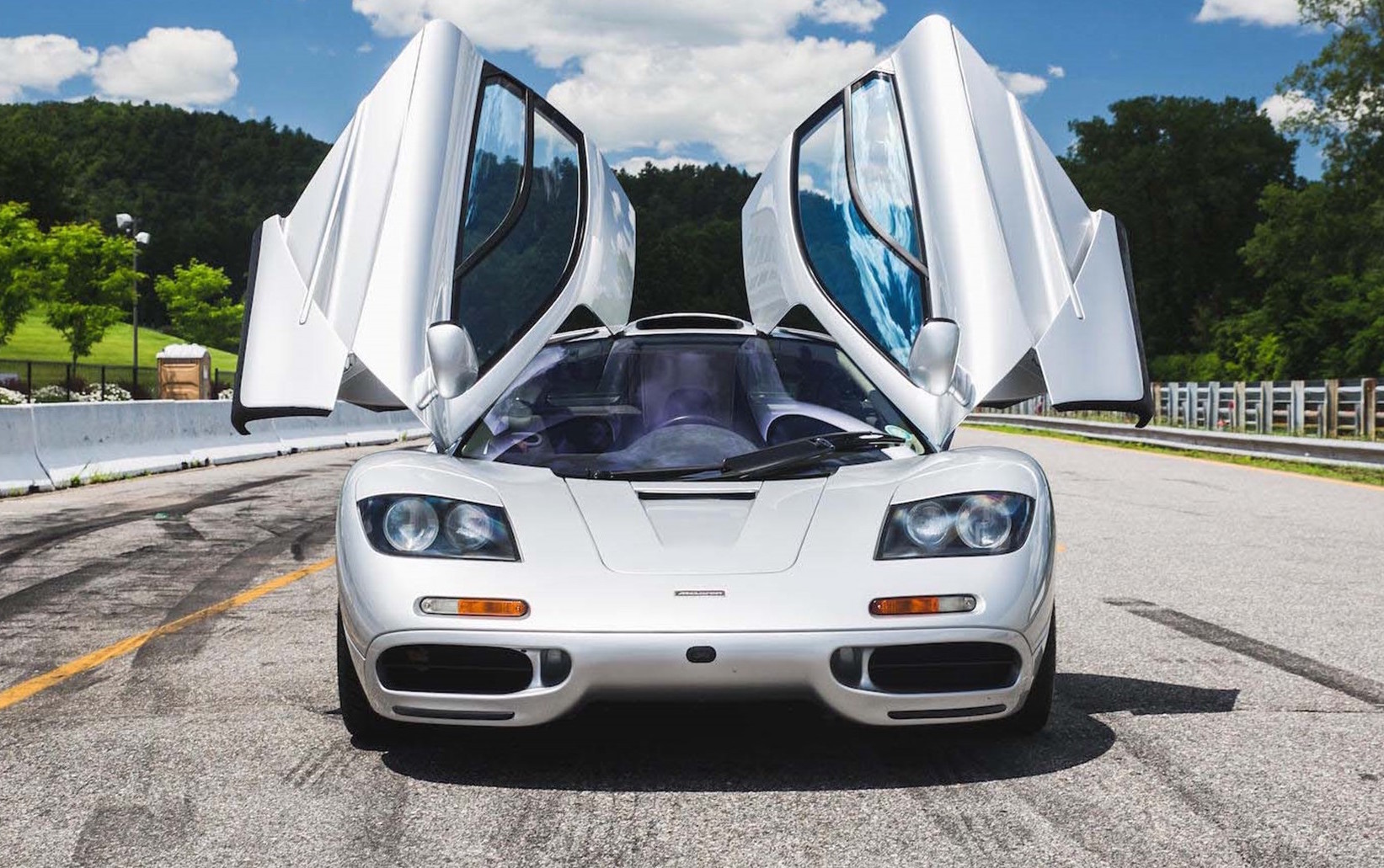 The king. This car is an incredible piece of work. Its top speed, without the rev-limiter, was measured at 240.3 mph. That’s a record that wouldn’t be bested for 11 years after its 1993 release, beaten only by the Koenigsegg CCR. Placing the driver in the middle of the cabin, it feels like you’re controlling a fighter jet more than a car. It set out to be the ultimate road car, and in my mind, it achieved that goal handily.

The Fastest Italian Sports Cars Ever Made

The Fastest Japanese Cars in the World