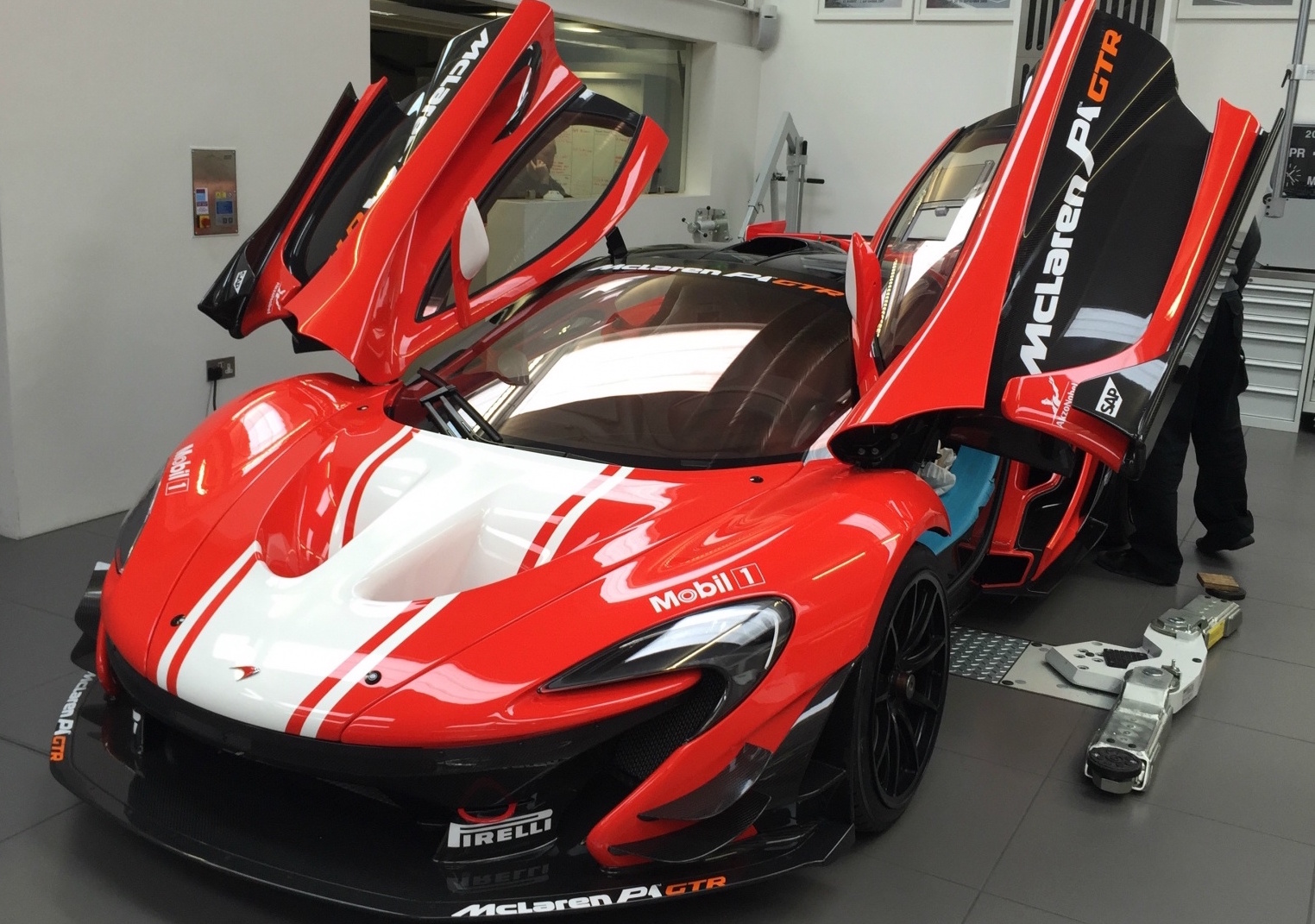 You are viewing a road-legal 2016 McLaren P1 GTR currently offered for sale in Bahrain, a small Arab monarchy in the Arabian Gulf. This vehicle has never been registered and currently has only delivery kilometers on it, so basically it’s brand new. 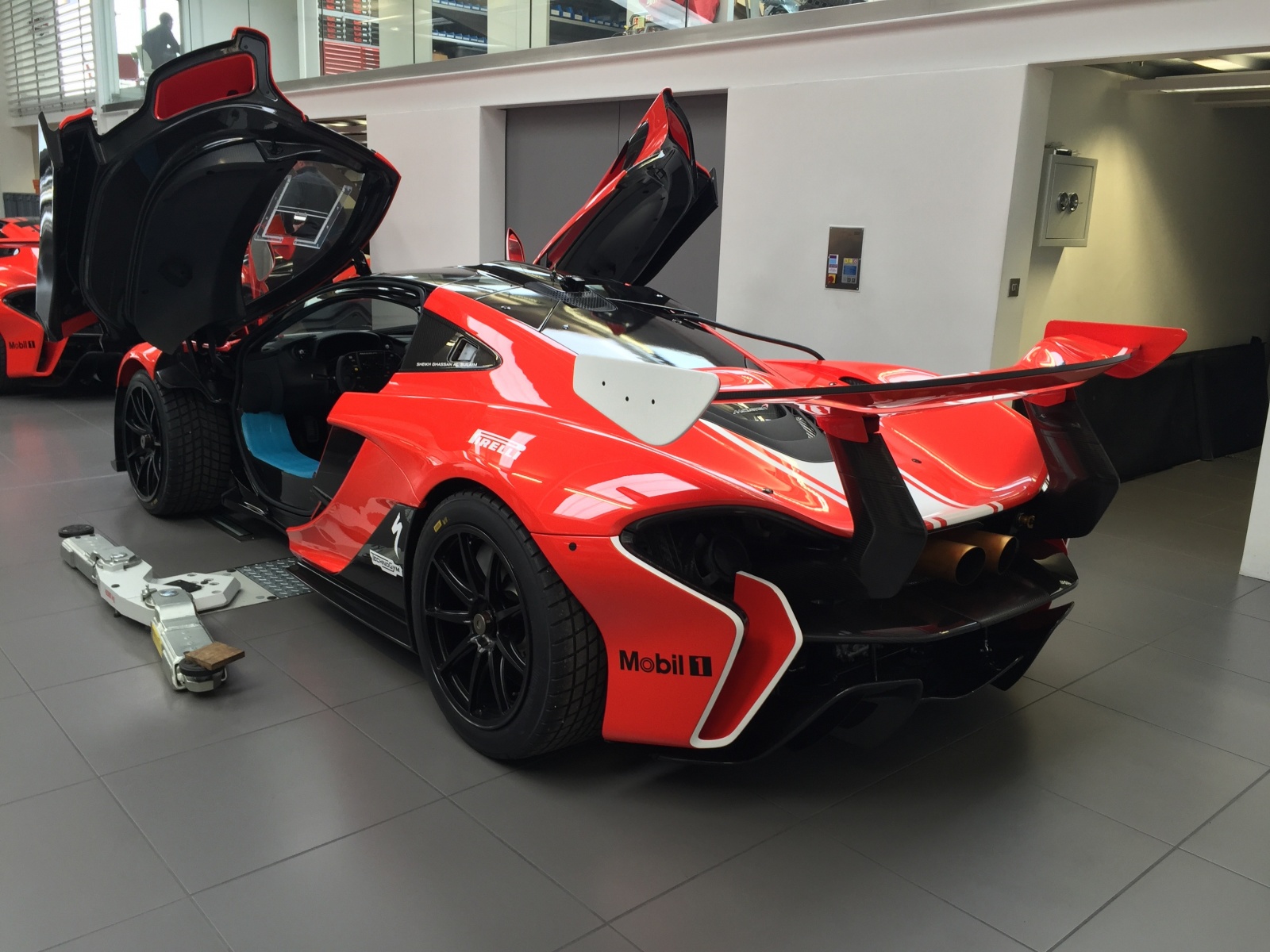 Out of the 58 P1 GTR examples that were built, only 25 were converted to road-legal specification. With 986HP, the GTR is equipped with a massaged version of the P1’s twin-turbocharged 3.8-liter V-8 and electric motor, adding a 83-hp advantage over the standard P1.

Before there was the McLaren P1, only 64 McLaren F1 road cars were made and MSRP was close to a million dollars. Now they are 12-16 million dollars a piece if you can find one. With only 375 McLaren P1’s produced, and all sold out at or above MSRP ($1,115,000), they are projected to be worth at least 3 million dollars in the near future. 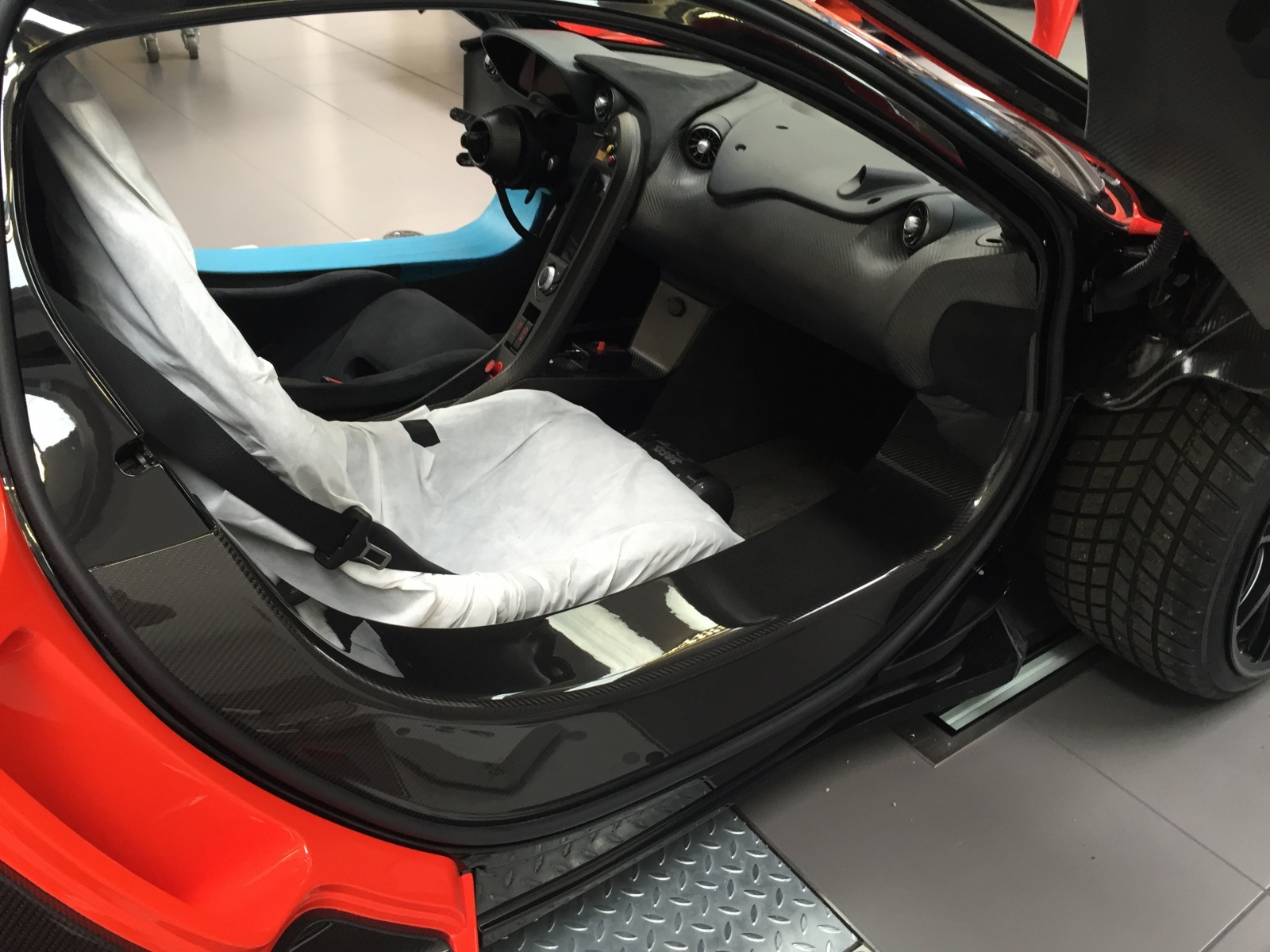