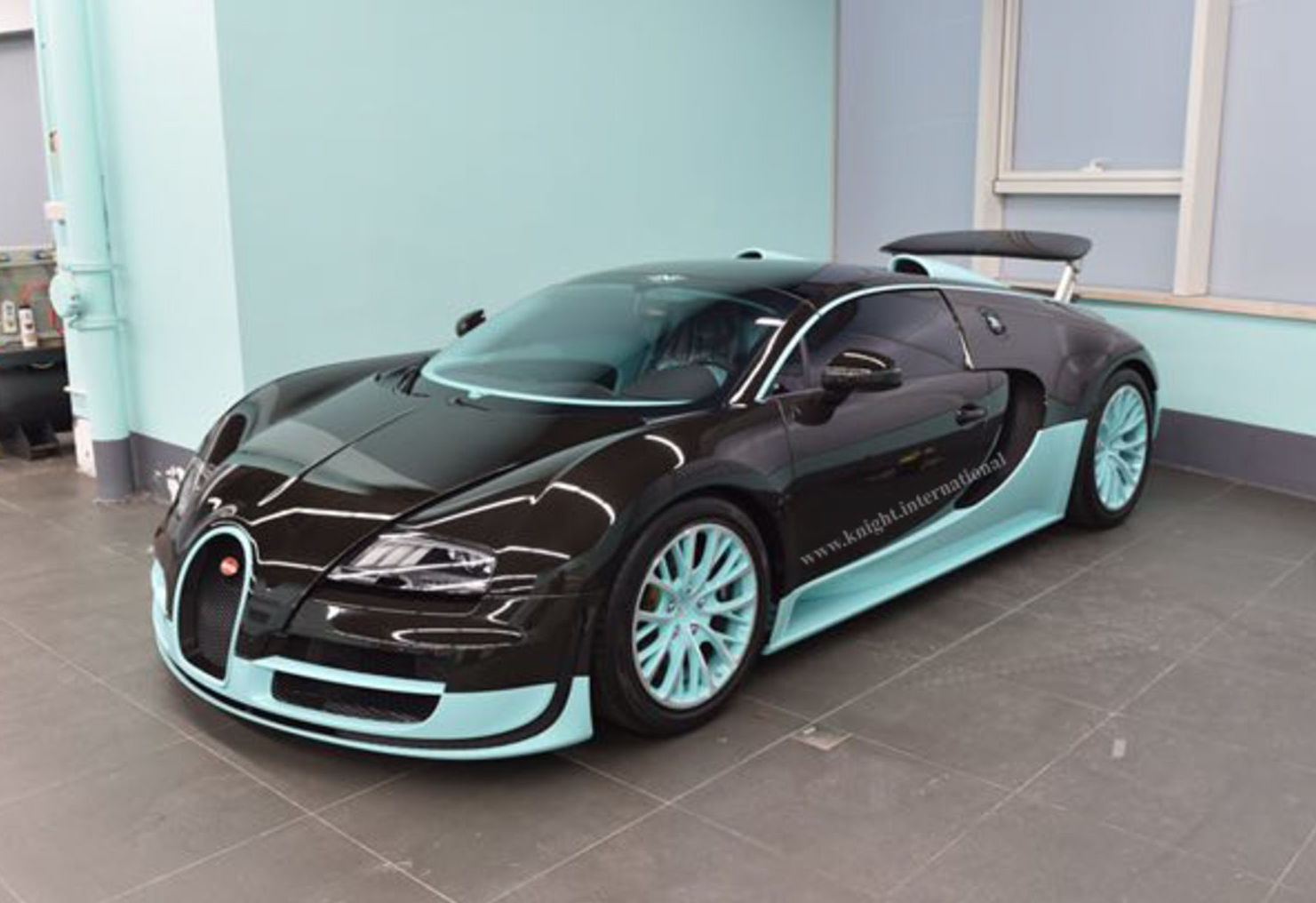 You are viewing a one of a kind 2015 Bugatti Veyron commissioned by Tiffany & Co., featuring the trademark ‘Robin Egg’ Tiffany Blue color on the exterior bodywork, wheels and interior trim. This supercar is offered for sale through Knight International, located in Dubai. 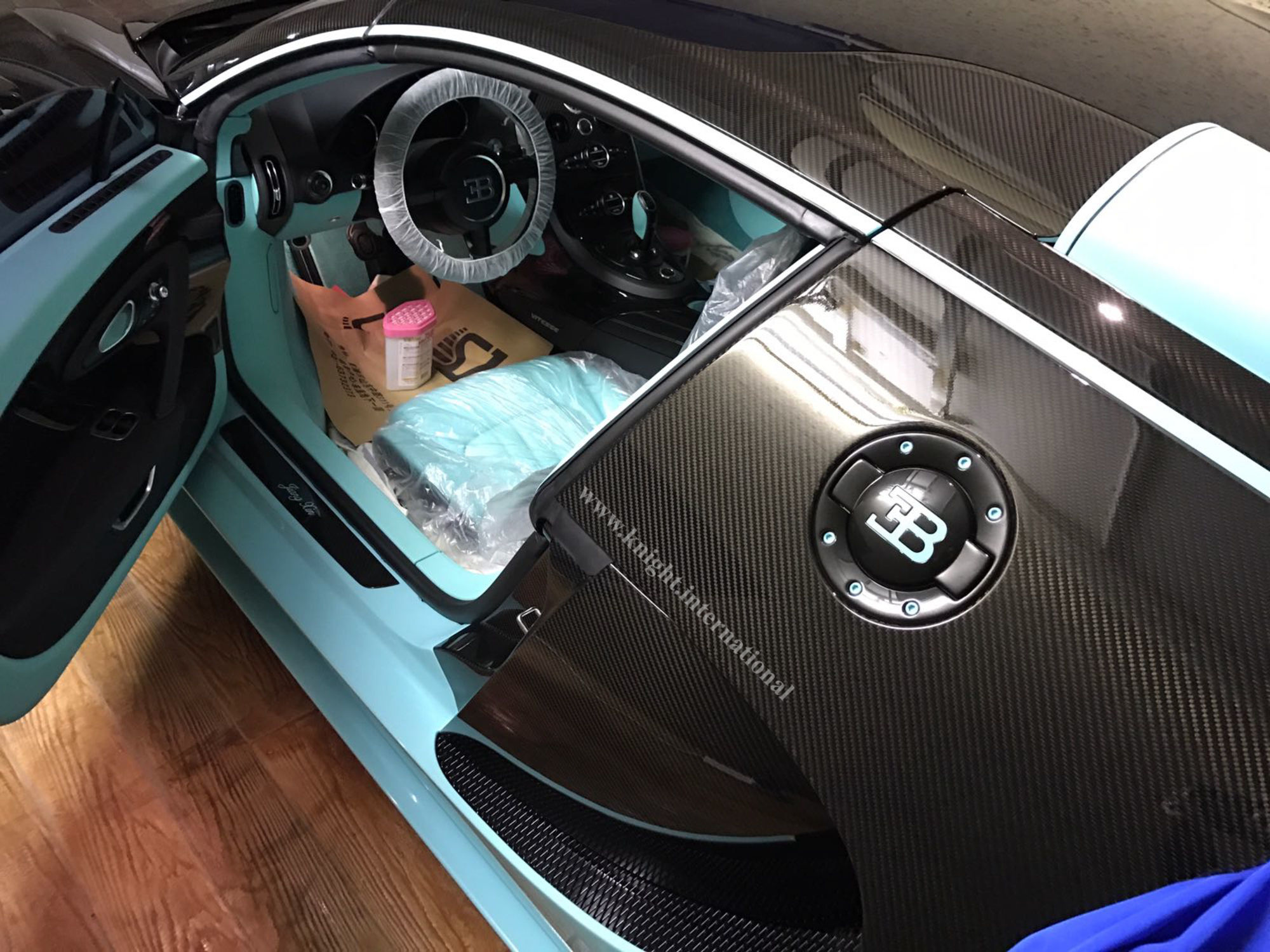 This Bugatti has never been driven, other than a handful of miles put on the car during delivery. The car even comes with the original factory covers on the seats and steering wheel. Even though it’s a 2015, this Veyron is practically brand new. 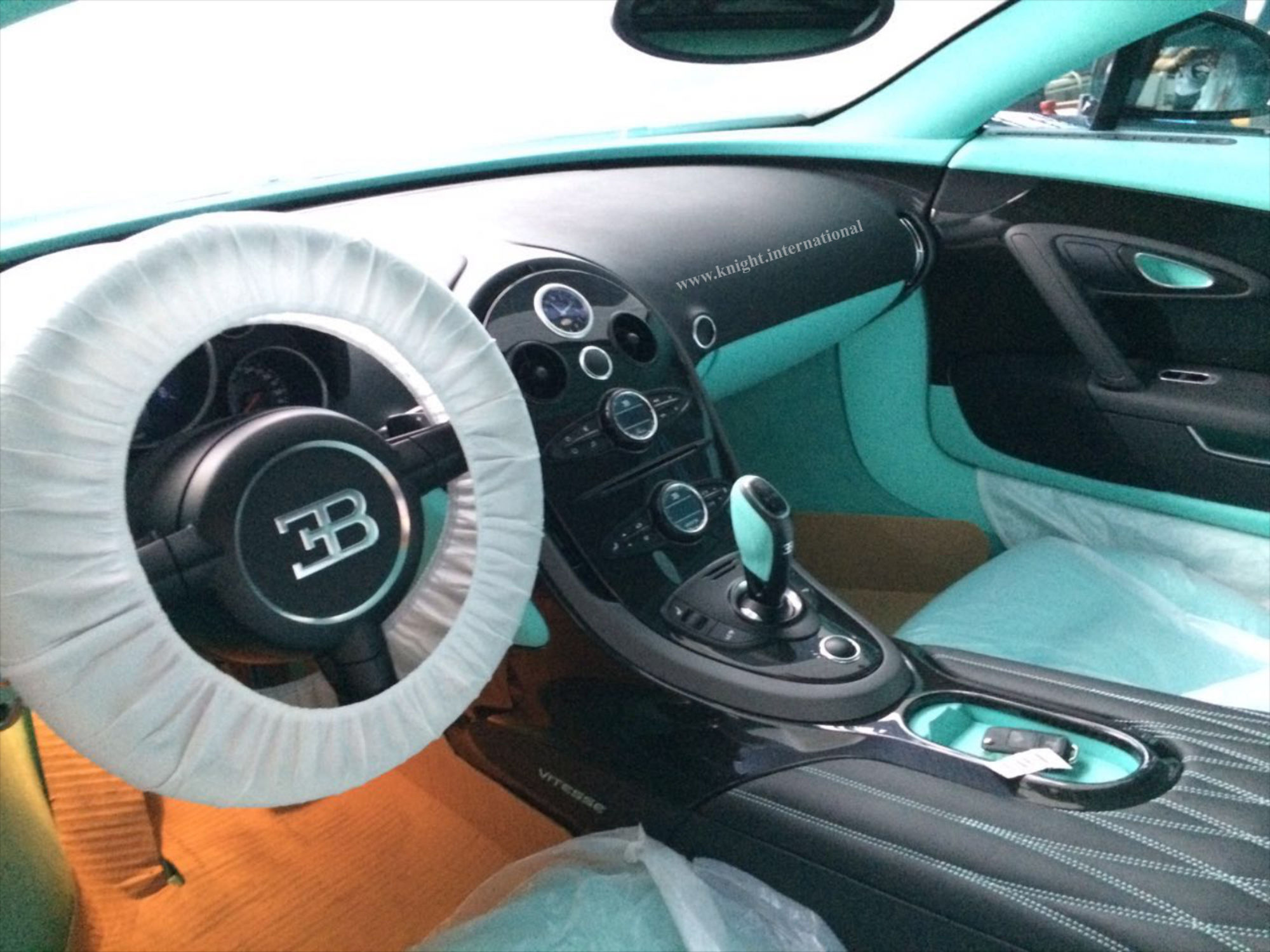 The seller has not released any information regarding the asking price, which could set a record for the price of a Bugatti Veyron when it eventually gets scooped up by a serious car enthusiast or rich celebrity. 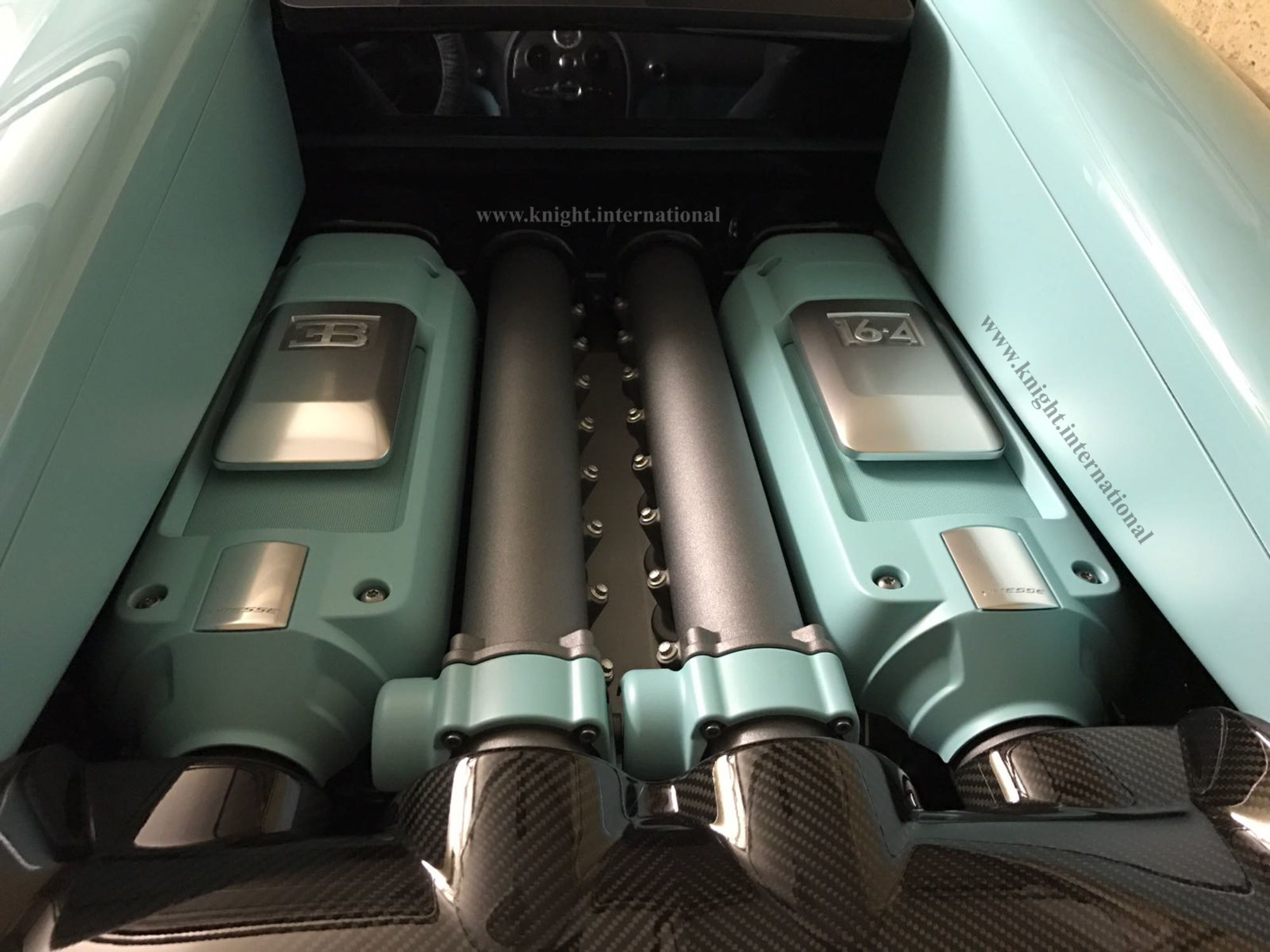