We often think of Ferrari, Aston Martin, and Lamborghini as being the zenith of automotive brilliance, but the fact is, we’re wrong. See, those are supercars – yet there is another tier above these: the hypercars. Hypercars are the last stop before you get into jet-powered land speed record breakers, and are made up of super-rare cars like the Mercedes SLR McLaren 722, the Aston Martin One-77, the SSC Ultimate Aero. One notable Italian member of this class is the Pagani Zonda. Almost impossibly fast, with stylings that belong on a fighter jet, and not one, not two, but four exhaust pipes, letting out occasional licks of flame. 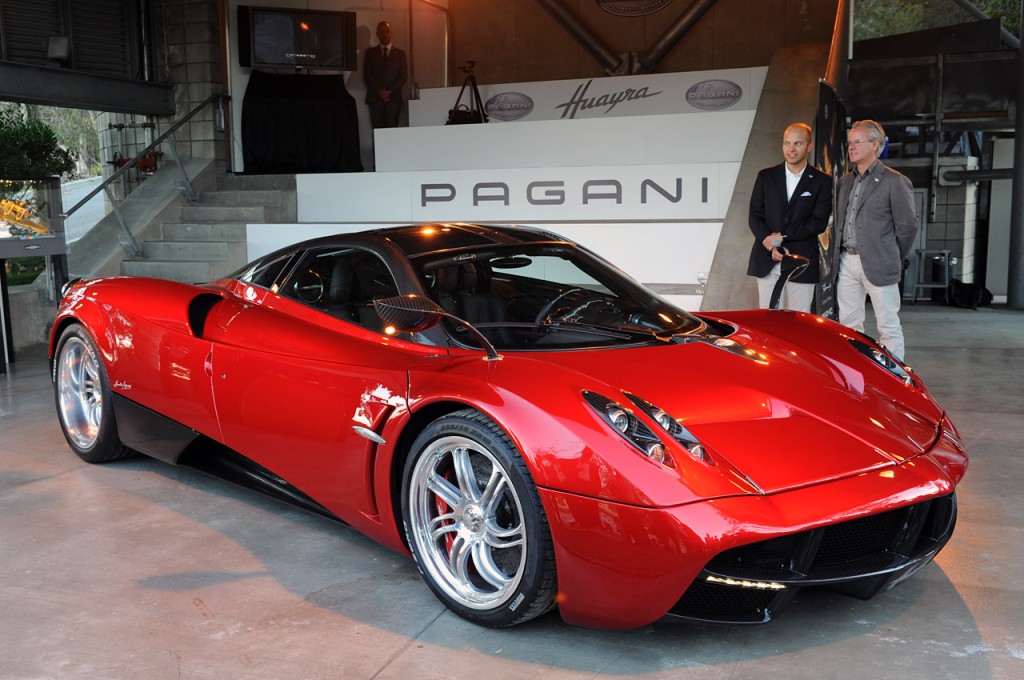 The Zonda is sadly ending production this year, succeeded by the Huayra, a name that calls to mind the sound the car’s occupants will be making at top speed. It’s sad to see the Zonda go, but the Huayra is not going to let you down on any front. The car has a massive 6 liter Mercedes-AMG twin-turbo V12. This engine is in a car that weighs under 1.5 tonnes (go back and look at the size of that engine, and then look at the weight of the car. I’ll wait.) 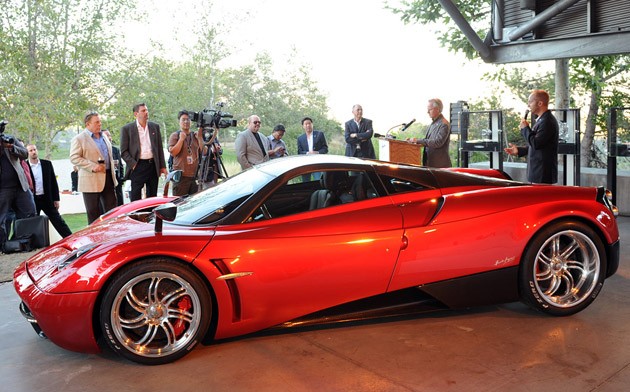 Not only is the car light, it has adaptive aerodynamics, changing the ground clearance of the car’s front end, and operating flaps at both the front and rear. Even the airflow from the radiator is designed so that it doesn’t affect the car’s aerodynamics. So…cutting edge aerodynamics, an absolute monster of an engine, and a light bodyweight. You think the performance is going to be good? Yeah, it really is. The car absolutely rockets from 0-60 mph in just 3 seconds, and reaches a top speed of 224 mph, just 16 mph short of the McLaren F1’s top speed. 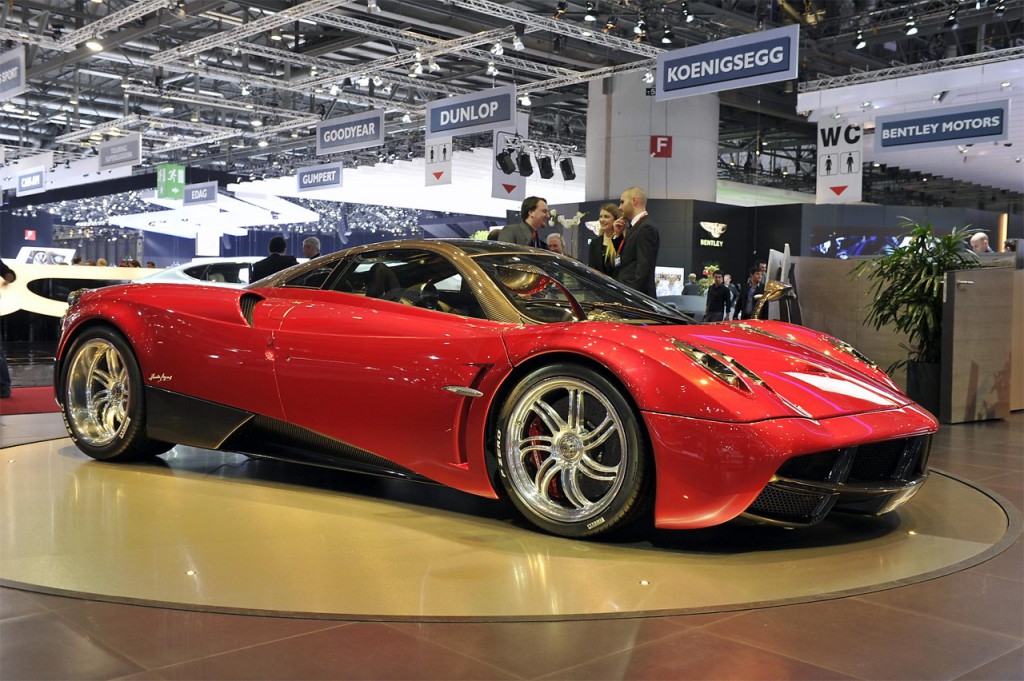 And to drive? Well, it’s nothing short of fantastic. The car’s traction and steering are both incredible, and the gearshift is beautiful, and when you slip into the driver’s seat, and are surrounded by aluminum and carbon, you feel like you’re in the cockpit of a spaceship. The cabin is beautifully designed, with the only downside being a slight lack of room and poor rear visibility. The sci-fi looks are continued on the outside, with the car looking sleek, smooth, and beautiful, whilst a quartet of exhaust pipes jut obscenely out of the rear end. It’s a fantastic car, with a price to match.

The car’s MSRP is an estimated $1.4 million, but since the car’s been around for three years now, you might be able to pick up a used model for slightly less. Rest assured though, you’re getting a car that is a cut above the seemingly-normal (by comparison) supercar, a car that will take you up the ladder into the hypercar market, and one of the finest cars to emerge from Italy in recent years.