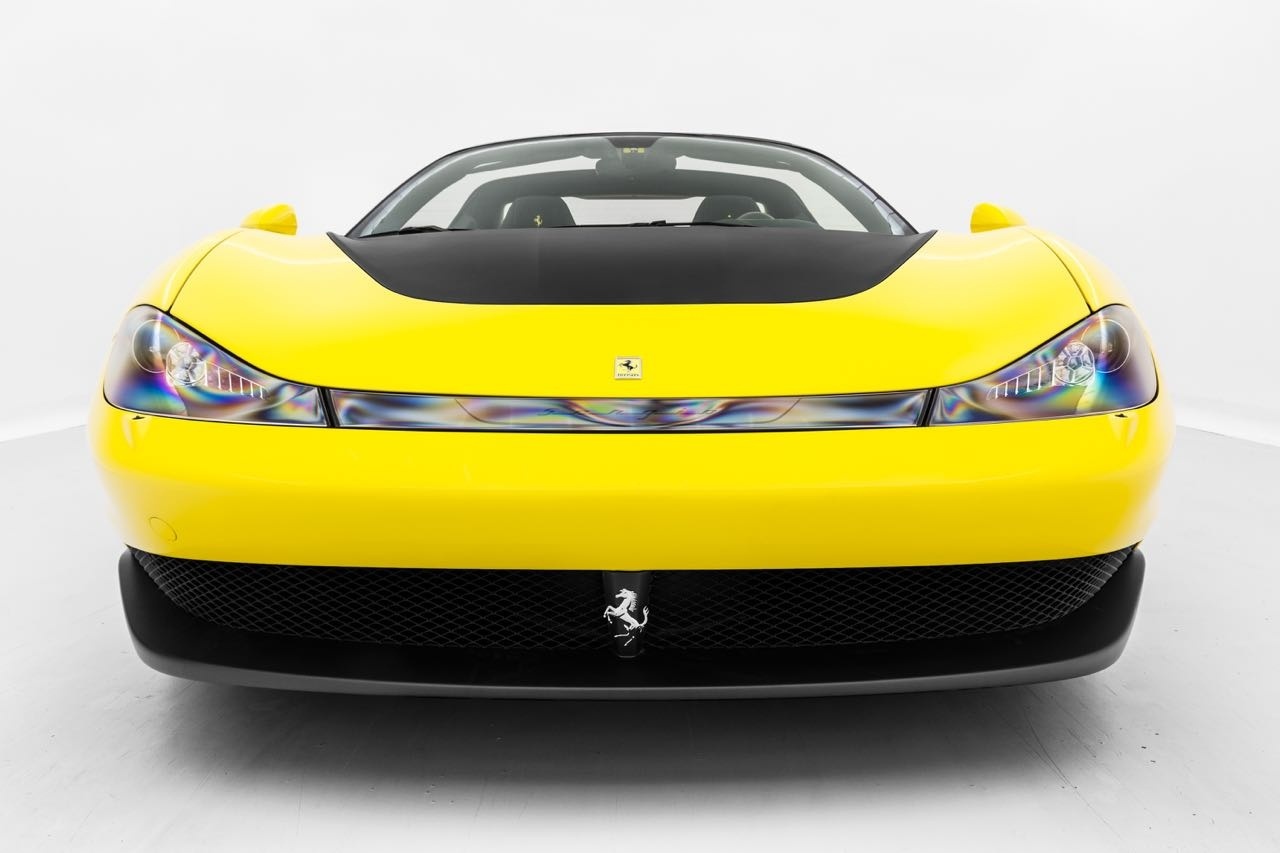 You are currently viewing one of the most unique Ferrari’s ever built, only 6 examples of the the Ferrari Sergio were produced. The Ferrari Sergio got it’s inspiration from the original Ferrari Pininfarina Sergio prototype designed by Pininfarina back in 2013. All 6 cars are powered by the naturally aspirated V8 engine that can be found in the Ferrari 458 Speciale. 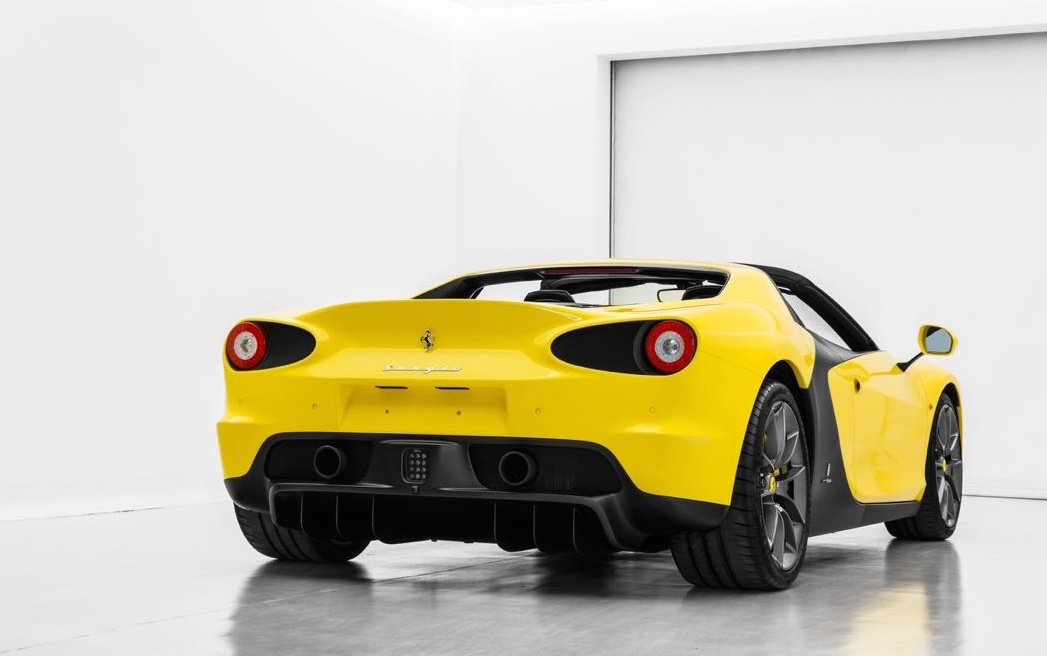 The first Ferrari Sergio was delivered in December of 2014 to the SBH Royal Auto Gallery in the United Arab Emirates. The rest of the cars were delivered in January of 2015 with three being sent to the United States, one to Japan and one to Switzerland. This specific yellow Ferrari Sergio was first road legal Pininfarina revealed to the public when it made its appearance at the 2015 Geneva Motor Show. 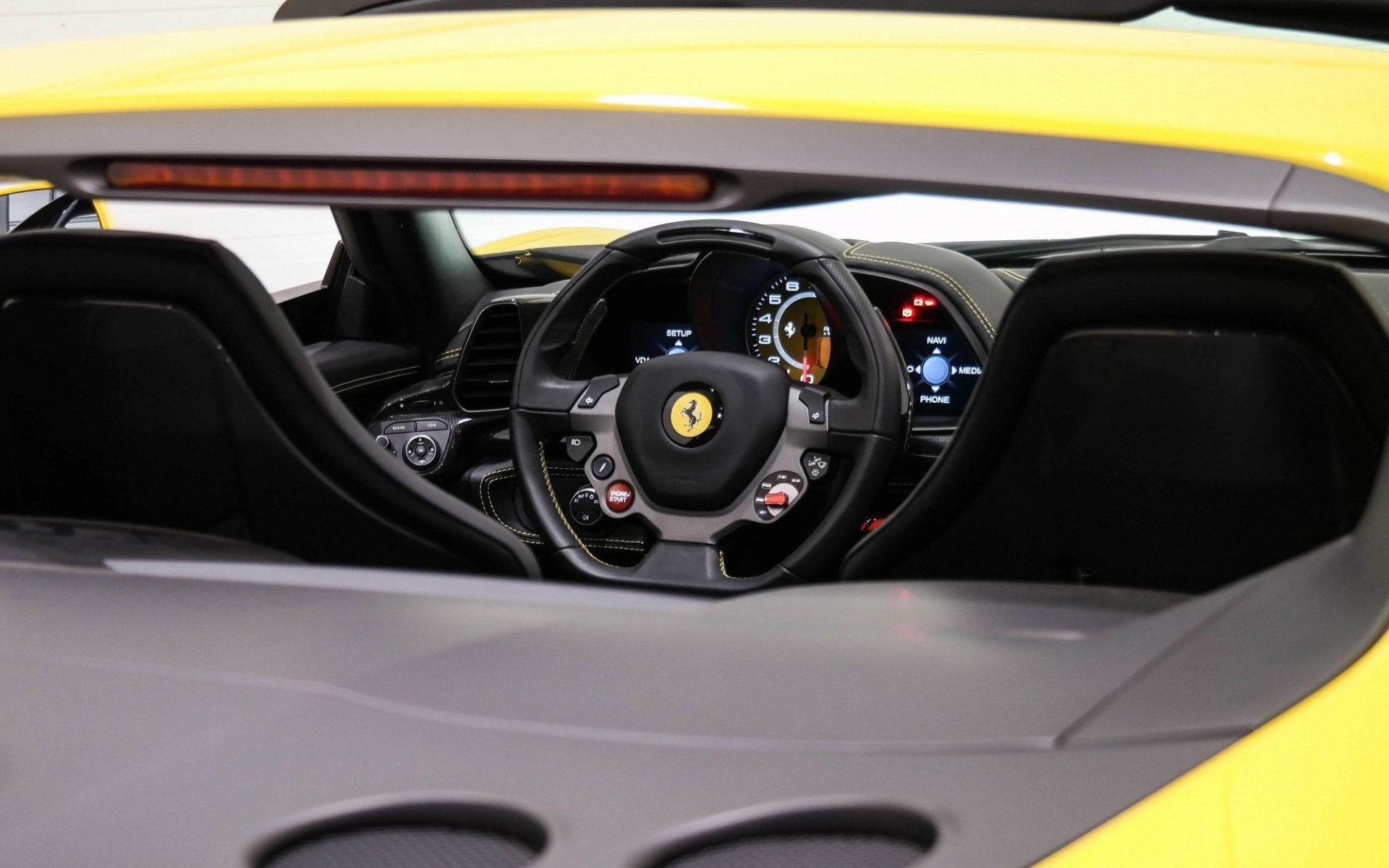 The car has EU specs and was originally delivered to Switzerland. The Ferrari Sergio was sold by invitation only to Ferrari’s most exclusive members. Here is your chance to own the first ever Ferrari Sergio on the market and theres a good chance you never see another one for sale. For those interested, this rare supercar is currently listed for sale with Iconiccars located in Belgium. The current asking price based on exchange rates is roughly $4 million.